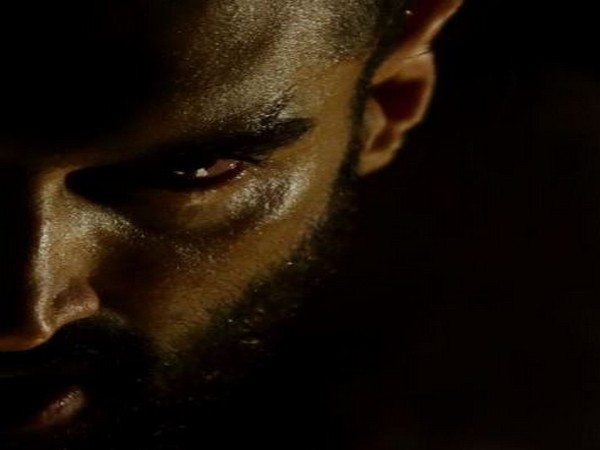 New Delhi [India], Jan 26 (ANI): Aditya Roy Kapoor, who is awaiting the release of his upcoming romantic-action-thriller flick 'Malang' shared his ferocious look from the movie on Sunday. 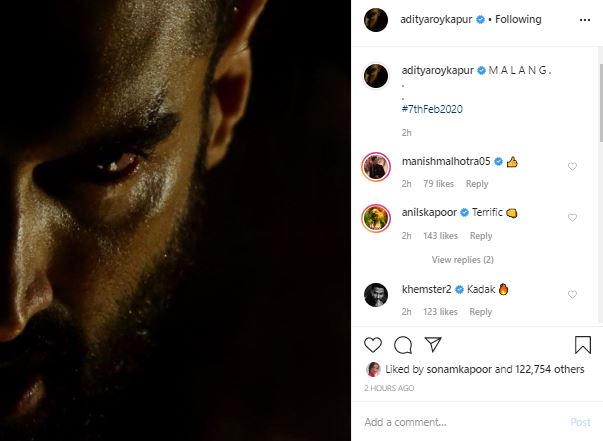 The dark picture features a close-up look of Aditya sporting serious bearded face and red eyes. He is seen acing the serious and ferocious look in the picture.
The 'Aashiqui 2' actor received appreciation in the form of comments from his 'Malang' co-actors. Anil Kapoor, who will be seen essaying the role of a cop commented, "Terrific," while Kunal Kemmu termed the picture as "Kadak."
The trailer and the title track of 'Malang' received adverse appreciation alike. The title track received 10 million views on YouTube in merely 24-hours of its release.
The trailer of the movie took the expectations to a notch higher with the powerful visuals it presented.

The trailer gave a powerful action-packed sight to the movie, whereas the title track has fallen to a rather soothing spot.
It shows the chemistry between the lead actors Aditya and Disha and the blossoming romance of the two in Goa.

The title track has both sides of the coin, it is the lovely bond brewing between the two, but given a minute to the video, it holds a slightly melancholic mood from Aditya who is remembering their first meeting.

The revenge drama, directed by Mohit Suri, is set for release on February 7. (ANI)
ADVERTISEMENT