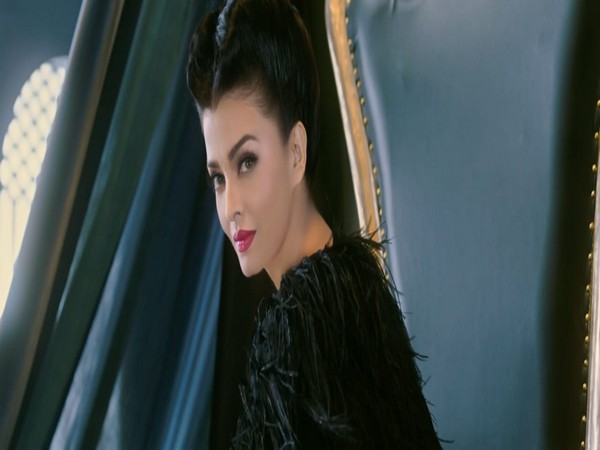 New Delhi (India), Oct 1 (ANI): There is a piece of good news for fans of Aishwarya Rai Bachchan! The Bollywood diva has been roped in to lend her voice for Hindi version of Disney's 'Maleficent: Mistress Of Evil.'

The 'Devdas' actor will voice the central character 'Maleficent' in the Hindi, played by Angelina Jolie in the original version of the much-awaited fantasy.
'Maleficent: Mistress of Evil' is a sequel to the 2014 film 'Maleficent', in which fans witnessed the events that made the evil witch curse a baby princess, Aurora.
With Joachim Ronning directing the flick, Joe Roth, Angelina Jolie and Duncan Henderson are bankrolling this installment. (ANI)
ADVERTISEMENT