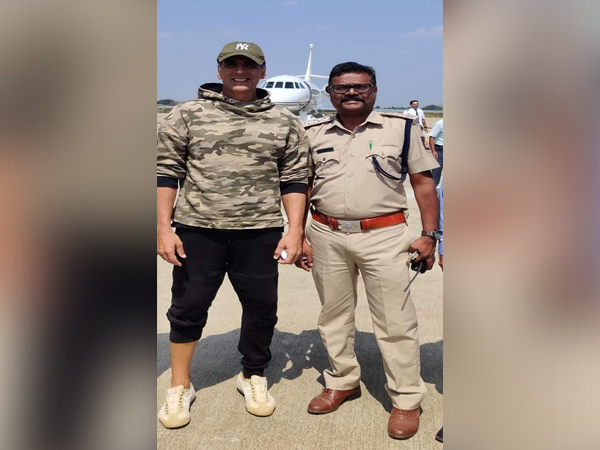 The show is inspired by the enormously popular show 'Man Vs Wild' which also featured Grylls.
Akshay and Grylls will commence filming for an episode at Bandipur National forest on Thursday.
Discovery has also signed Rajinikanth to feature in the first episode of a new format series called 'Into The Wild with Bear Grylls'. 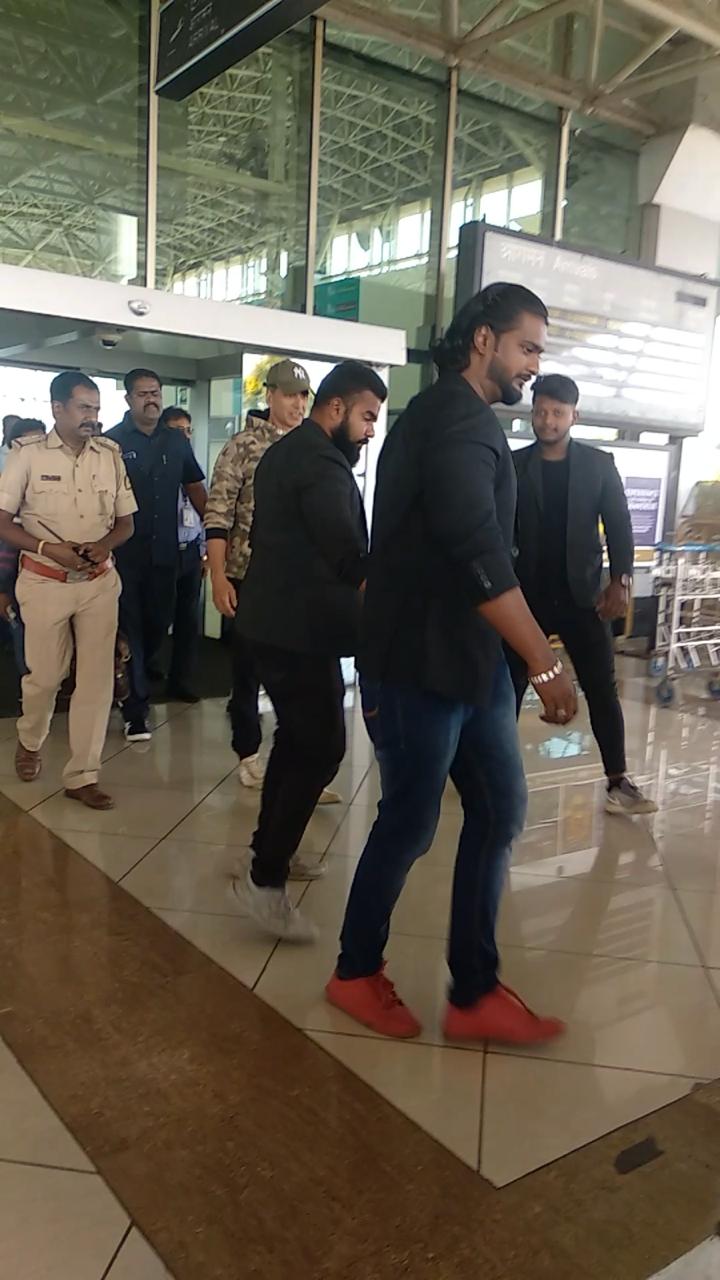 The show marks the television debut for Rajinikanth, admiringly addressed as Thalaiva, who has gained cult status for being a humane superstar - simple, humble, generously loved - and adored by millions for more than four decades.
The British adventurer also shared a picture with Rajinikanth which was clicked during the shooting of the special episode of his television show in Karnataka.
'Into The Wild with Bear Grylls' is produced for Discovery Communications India by The Natural Studios and Banijay Asia, where Grylls, Delbert Shoopman and Deepak Dhar are executive producers. (ANI)
ADVERTISEMENT