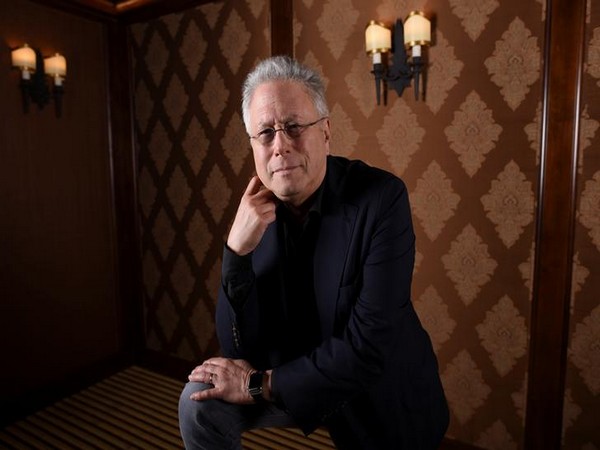 Washington D.C. [USA], May 21 (ANI): Alan Menken, the composer behind such Disney classics like 'The Little Mermaid', 'Beauty and the Beast' and more, is set to compose original songs and the score for Skydance Animation's upcoming animated feature 'Spellbound.'

The eight-time Oscar-winning composer will be joined by lyricist and frequent collaborator Glenn Slater and music producer Chris Montan.
"Alan Menken's music defines a generation and is loved by audiences around the world," The Hollywood Reporter quoted 'Spellbound' director Vicky Jenson as saying.
"From day one, we knew this magical world would be full of music, and we knew only Alan could bring it to life," she added.
Jenson also noted that the "combined creativity" of Glenn and Chris would add depth and complexity to the emotions of the characters.
Menken said: "I'm thrilled to be united with so many talented collaborators and very much look forward to working with Vicky Jenson, Lauren Hynek, and Elizabeth Martin."
'Spellbound' penned by Lauren Hynek, Elizabeth Martin, and Linda Woolverton, is set in a world of magic where a young girl must break the spell that has split her kingdom in two. (ANI)
ADVERTISEMENT