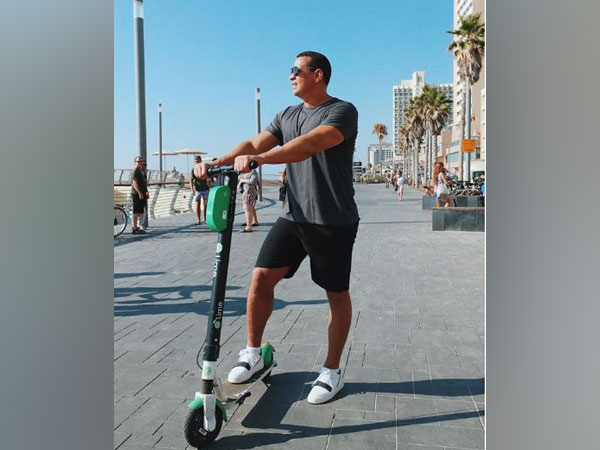 Officer Adam Lobsinger of the San Francisco Police Department did not identify the 44-year-old player as the victim but told Pople that an auto burglary occurred on the 400 blocks of Brannan Street in the evening.
Among the items stolen were bags, a camera, camera equipment, a laptop, jewellery and "miscellaneous electrical equipment," officer Lobsinger said.
Currently, the SFPD Burglary Unit is handling the investigation.
The incident happened when Rodriguez was in town broadcasting the San Francisco Giants and Philadelphia Phillies game for ESPN when a thief stole all the valuables from his rental vehicle, the San Francisco Chronicle and TMZ reported. The burglary occurred when Rodriguez was having dinner following the sports broadcast, according to the San Francisco Chronicle, as cited by People.
While both outlets reported the number of goods stolen to be worth roughly $500,000, a representative of the former athlete told People that, "The financial value of the items stolen from Alex Rodriquez's vehicle while he was having dinner is being grossly exaggerated."
In addition to the rep's statement, Rodriguez told People, "I am saddened that several items that were of a personal nature and irreplaceable with sentimental value were taken. I am encouraged that local law enforcement has security footage of the crime and are doing all they can to get the items back." (ANI)
ADVERTISEMENT