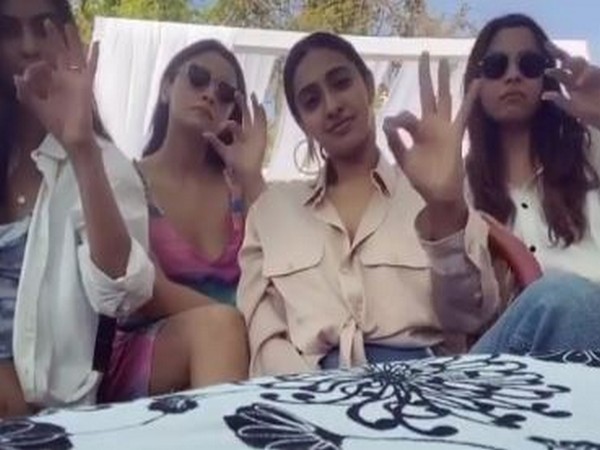 New Delhi [India], Mar 16 (ANI): Alia Bhatt who ringed in her 27th birthday over the weekend, the actor shared glimpses of the celebration with her girl gang that included her friend Akansha Ranjan Kapoor and sister Shaheen Bhatt.

The actor who turned 27 on Sunday took to Instagram as she shared a video where she gave her a first-hand account of how she celebrated her birthday. The 'Gully Boy' actor is seen in a video poking fun along with Akansha, Shaheen and Meghna Goya, where they are seen taking sun bath as they sat down for a Tik Tok video on the popular Y2K, bbno$ - Lalala song. Alia shared the video with the caption, "for life ..(how I spent my birthday)".

for life .. (how I spent my birthday)


Alia kept on sharing glimpses of her birthday bash as she shared pictures of sister Shaheen and herself. In one of the pictures shared by the 'Humpty Sharma Ki Dulhania' actor, she is seen posing along with her sister as she takes her tongue out while Shaheen is seen smiling while posing for the camera. While another picture showed Shaheen holding a monkey and she captioned the post as, "Look at these beauties! (how I spent my birthday)." 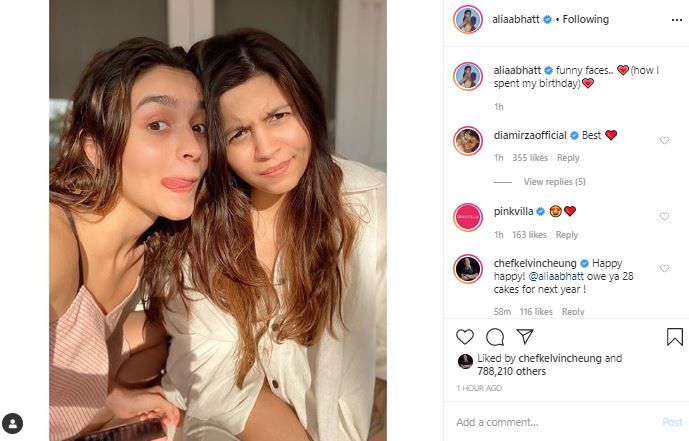 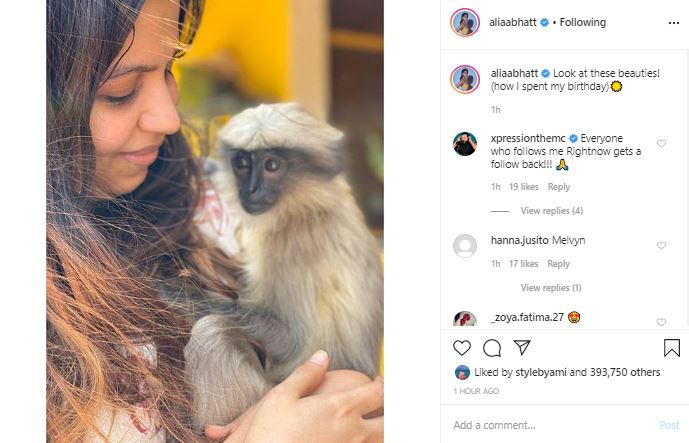 Alia was last seen in 'Kalank' with an ensemble cast starring Varun Dhawan, Madhuri Dixit, Sanjay Dutt, Aditya Roy Kapoor, Sonakshi Sinha and Kiara Advani among others. The actor has got a number of projects in the pipeline including 'Gangubai Kathiawadi,'' Brahmastra,' and 'Takht'. (ANI)