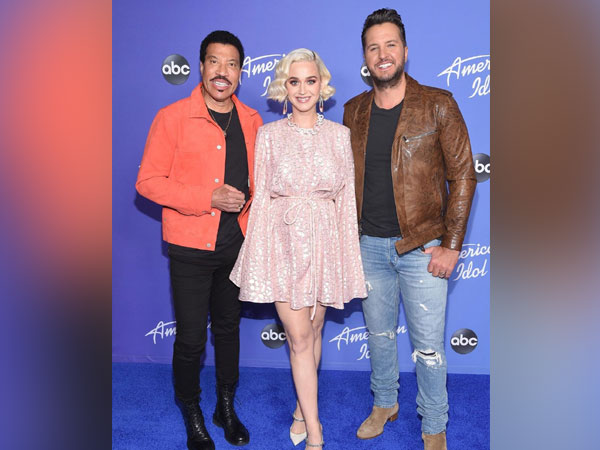 According to People magazine, the competition is enacting additional precautions across its production amid the ongoing health crisis; suspending any new filming and enabling remote work for the rest of its employees. Staffers are also ensuring contestants get home to their families during the health crisis.
The episodes will continue to air as scheduled until the live shows, which are set to begin in April.
Meanwhile, People magazine quoted a source as stating that 'Americal Idol' judge Katy Perry "seems more cautious since she is pregnant" amid the spread of COVID-19, as she and fiance Orlando Bloom prepare to welcome their first child together this summer.
The insider also shared about Orlando that, "He is back at home. He isn't sick." The 43-year-old English actor recently arrived back in the U.S. from Europe after production of his show 'Carnival Row' was suspended due to the spread of the virus.
The source further told that Katy is well too and they will spend time at home together and monitor the situation. They are happy to be back in the U.S., and "the duo have no plans to work for now and will instead lay low," the source added.
In addition to American Idol, production for many shows have gone dark in response to the coronavirus outbreak.
Apparently, there is a long list of shows that have temporarily shut down production including The' Ellen DeGeneres Show', 'Grey's Anatomy' and 'The Price Is Right,' 'The Tonight Show Starring Jimmy Fallon' and 'Late Night with Seth Meyers.'
They have suspended production through their previously planned hiatuses, while the 'Saturday Night Live' will not resume production following the previously scheduled break. (ANI)
ADVERTISEMENT