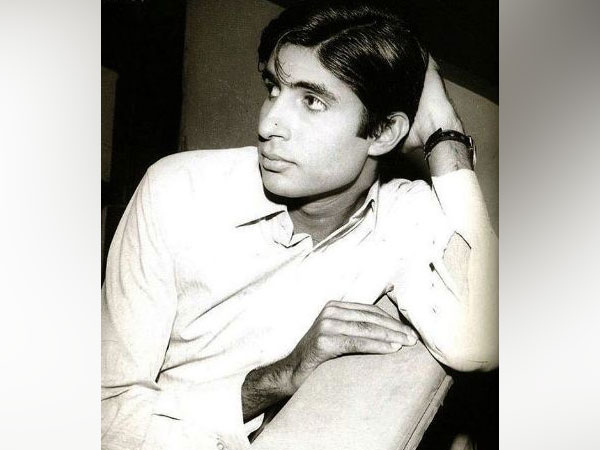 The 'Guru' star took to Instagram to share a lengthy message along with an old monochromatic snap of his father.
"Not just as a son, but as an actor and a fan... We are all blessed to witness the greatness! There is so much to admire, to learn and even more to appreciate," wrote Abhishek.
"Several generations of cinema lovers get to say we lived in the times of BACHCHAN!!! Congratulations Pa on completing 50 years in the Film industry. We now await the next 50! Love you. #50yrsofSaatHindustaani #50yrsofBachchan #GiveItUpForBachchan," added the 43-year-old actor.
Popularly known as the Bollywood's 'Shahenshah', the 77-year-old megastar began his career in Bollywood with 1969 'Saat Hindustani'.
He gained popularity in the 1970s after working in films like 'Zanjeer,' 'Deewaar,' and the blockbuster 'Sholay'.
The actor, who recently bagged the prestigious Dadasaheb Phalke Award, has worked in over 190 Indian films in his five-decade-long career.
Last seen onscreen in 'Badla', Bachchan is also the recipient of four National Film Awards for his roles in 'Agneepath', 'Black', 'Paa' and 'Piku'.
He was honoured with Padma Vibhushan - the country's second-highest civilian honour - in 2015.
Meanwhile, Abhishek, who was last seen in 'Manmarziyaan', is all set to star in his next outing 'The Big Bull'.
He will also essay a role in Anurag Basu's yet-untitled movie, also starring Rajkummar Rao, Fatima Sana Shaikh, Sanya Malhotra, Aditya Roy Kapur, and Pankaj Tripathi. (ANI)
ADVERTISEMENT