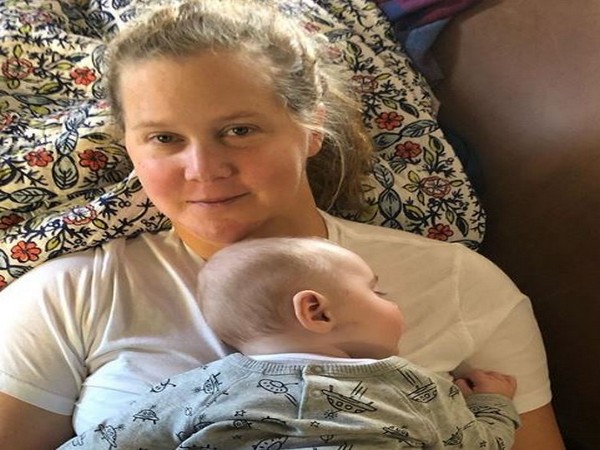 Washington D.C. [USA], Oct 7 (ANI): Actor-comedian Amy Schumer who welcomed a baby boy in May got candid about coming back to work after pregnancy expressing that she feels "strong and good".

Schumer on Saturday shared two adorable pictures of herself holding close Gene, her son and opened up about the joy of returning to work.
"Five months today and like all moms I love him so much it hurts. I'm feeling strong and good and like I'm still a human being with interests and ambitions and goals I'm excited to reach. It's felt good to be back at work," she wrote on Instagram.
However, everything wasn't a cakewalk at first as she had to go through a difficult time too while she decided to return to work.
"I was so worried about it and was afraid to go back after he was 3 months old. A couple days I've cried from missing him. But it's mostly good to be back and the breaks energize me to be a better mom and appreciate our time even more," she revealed.
She concluded the post asking her fans about their experiences! 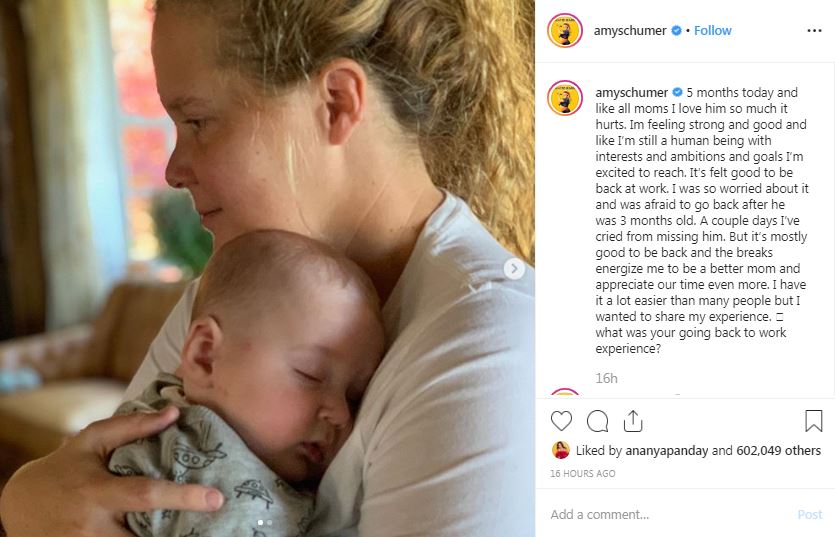 And Schumer's post drew in a number of comments from several celebrity moms sharing their stories including Debra Messing, Ramona Singer, Drew Barrymore, and Ali Fedotowsky.
Schumer will be seen in Hulu's 'Love, Beth' where the Emmy winner will be seen portraying Beth.
Schumer is serving as the show's writer, director and executive producer which is scheduled to release next year.
She also has two Netflix specials including the 2019 release 'Amy Schumer: Growing'. (ANI)
ADVERTISEMENT