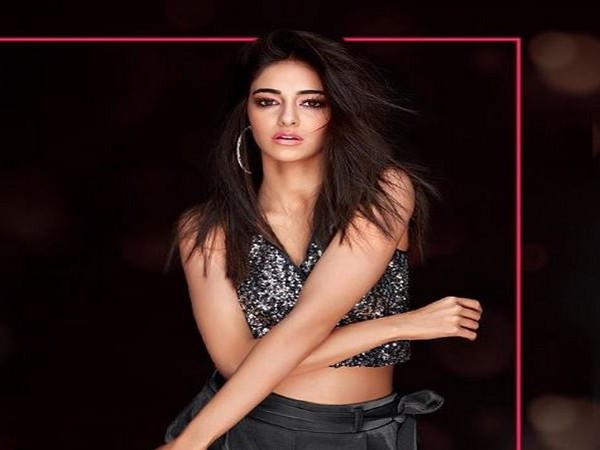 New Delhi (India), Oct 2 (ANI: Bollywood's newbie Ananya Panday, as a part of her new digital social responsibility (DSR) initiative against online bullying, shared a video about using abusive language on social media.
The actor, who made her debut in Bollywood with 'Student of the Year 2', termed the initiative as #SwachhSocialMedia where she is urging people to avoid the use of abusive language on social media to hurt someone and also to make this platform cleaner and positive.

In the video, taking a jibe at the trollers and memes, the actor called social media a platform for "self loath and depression" for men.
"Making fun of people, using appropriate words on social media has become 'so cool' on social media. But take a moment and think that that one comment has made an extrovert girl stop talking to others, a girl stopped dancing because you called her names and another girl stopped clicking pictures because you thought she is not good looking enough, on a public platform," she said in the video.
Ananya shared the video on her Twitter handle and wrote: "We all need to be the change that we want to see around us. Today, I have pledged that I won't use abusive language on social media to hurt someone. If you also feel that we need our social environment to be cleaner and positive, please take this step for a #SwachhSocialMedia."
In June, the actor had announced her new DSR initiative against online bullying. The initiative was the end result of all the hate that the actor had to face because of being a star kid.
The announcement of the initiative has garnered appreciation from not just her fans but also from her film fraternity friends as well. Several Bollywood stars poured in their appreciation for the cause started by the actor.
Meanwhile, the actor will next feature alongside Ishaan Khatter in 'Khaali Peeli' and 'Pati Patni Aur Woh' starring Kartik Aaryan and Bhumi Pednekar. (ANI)