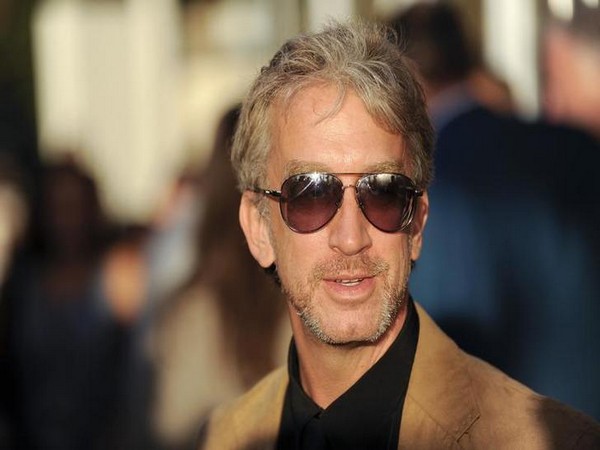 Washington D.C. [USA], Oct 5 (ANI): Comedian and actor Andy Dick has been charged with allegedly groping a driver from a ride-hailing service.
According to Los Angeles County prosecutors, Dick is expected to be arraigned Friday on a charge of misdemeanour sexual battery, reported Fox News.

The prosecutor alleged that the 53-year-old comedian groped a driver in West Hollywood on April 12, 2018.
He is accused of reaching over and grabbing his driver's crotch. The driver reportedly filed a police report with the LA County sheriff soon after.
Dick's representative had no immediate comment.
Dick has had past brushes with the law and has a history of drug and alcohol abuse. He has been to rehabilitation more than a dozen times.
The comedian, who starred in the 1990s sitcom 'NewsRadio', has been a popular and sometimes problematic guest on radio and TV shows, reported the outlet.
He has been arrested and sued over several similar groping accusations through the years. (ANI)
ADVERTISEMENT