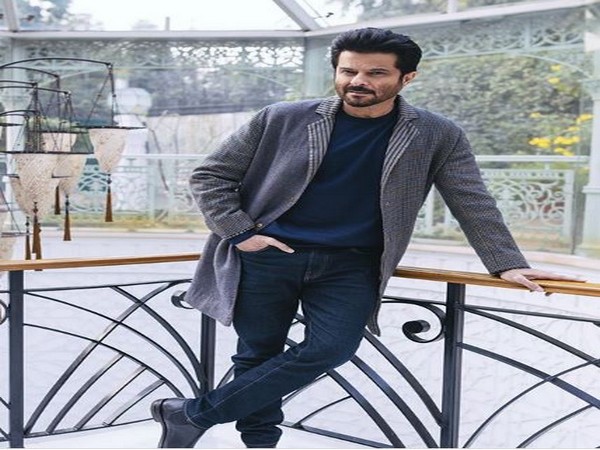 Kapoor retweeted the very gripping trailer of Nolan's film and shared how he got an autograph of the filmmaker on a DVD cover for his son Harshvardhan Kapoor.
"Remember meeting Christopher Nolan for a part in Inception which did not materialise for me at the time but I did get his autograph on a Batman DVD cover for @HarshKapoor_!" he tweeted sharing his fond memory.
"The @TENETFilm trailer is amazing & I know it will bring the audiences back in the theatres to watch it!" his tweet further reads.
Nolan's 'Tenet' made a striking comeback with a new trailer released on the hugely popular battle video game 'Fortnite' on Thursday night.
Just like the first trailer video, the latest one too teased heavy action and gripping mystery. (ANI)
ADVERTISEMENT