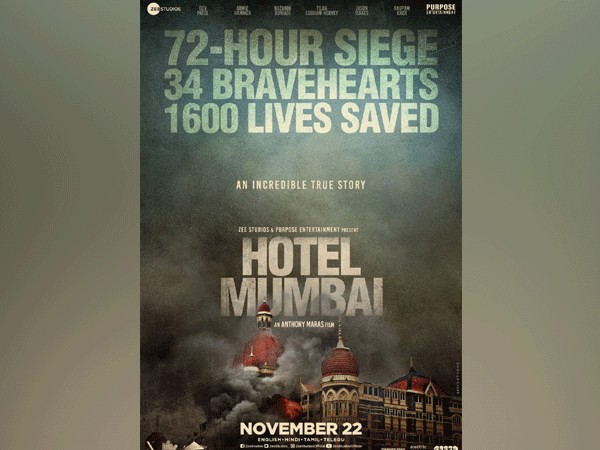 Earlier the film was scheduled to come out on October 11 and now it will release in Hindi, English, Tamil and Telugu.
The Anthony Maras directorial was released in the United Kingdom on September 27.
Sharing the news on his Twitter handle, film critic Taran Adarsh posted a poster of the 'incredible true story' featuring a picture of the ablaze Taj Hotel. 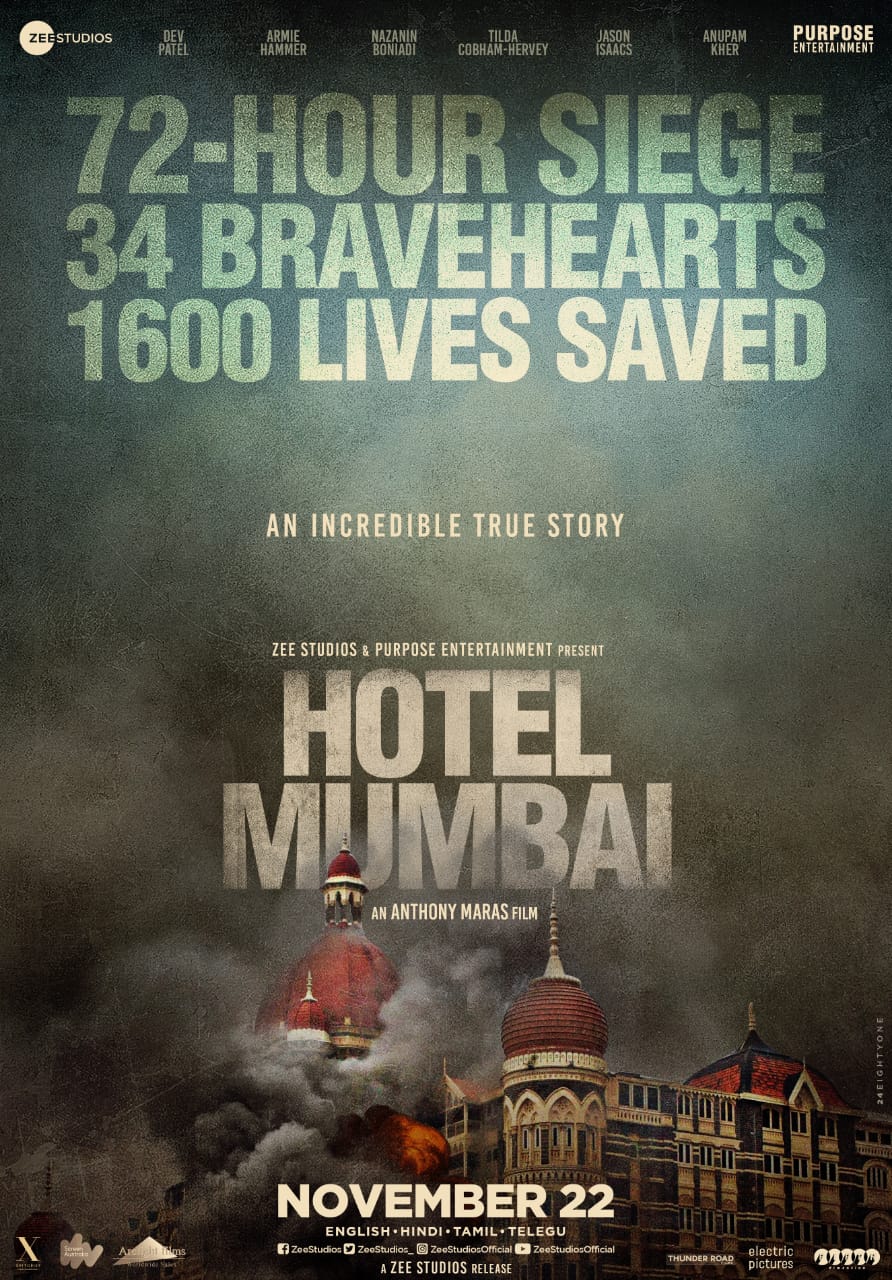 The film charts true story of the attack on the plush Taj Mahal Hotel situated in the heart of the city in which dozens of people including guests and hotel workers were killed during a siege carried out by Pakistan based Islamist militants.
It also stars Armie Hammer, Jason Issac and Nazanin Boniadi. The film was premiered at the Toronto International Film Festival on September 7, last year. (ANI)
ADVERTISEMENT