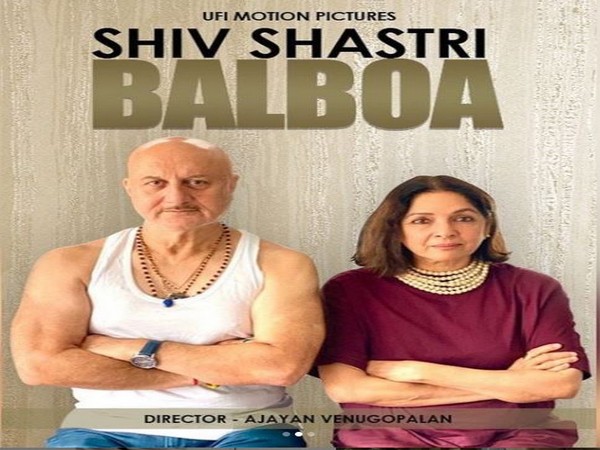 New Delhi [India], July 22 (ANI): Piquing the interest of fans after talking of his 519th film recently, veteran actor Anupam Kher disclosed the details of the project that also co-stars Neena Gupta in the lead role.

Taking to his Instagram handle, Anupam unveiled the first look poster of his upcoming film 'Shiv Shastri Balboa' featuring him with Neena.
The actor who is currently in New Jersey, revealed that the movie will be "a fascinating tale of survival of an Indian in a small town in America"
In the caption, he wrote, "Delighted to be working with the gorgeous and brilliant @neena_gupta and a very interesting and talented international cast and crew!! More details and surprises to follow!! Jai Ho!!" 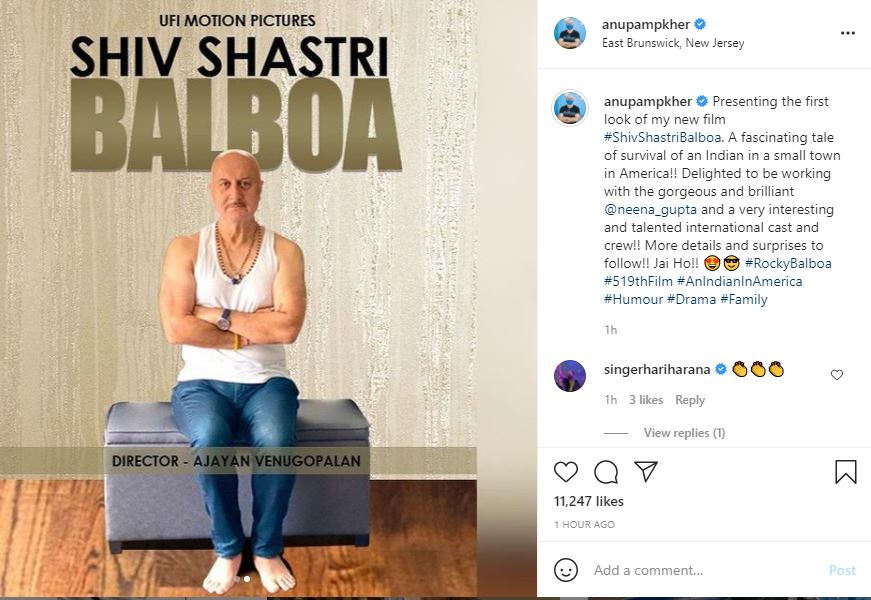 The movie will be directed by Ajayan Venugopalan under the banner UFI Motion Pictures Pvt Ltd. Ajayan is an Indian screenwriter, and film director who has written and directed the acclaimed Malayalam television sitcom 'Akkara Kazhchakal'. This popular TV series was followed by a movie of the same name.
Meanwhile, speaking on the work front, Anupam Kher has several other projects in the pipeline including 'The Last Show', 'Mungilal Rocks', and 'The Kashmir Files'.
Neena Gupta has a crime thriller 'Dial 100' co-starring Manoj Bajpayee and Sakshi Tanwar. (ANI)
ADVERTISEMENT