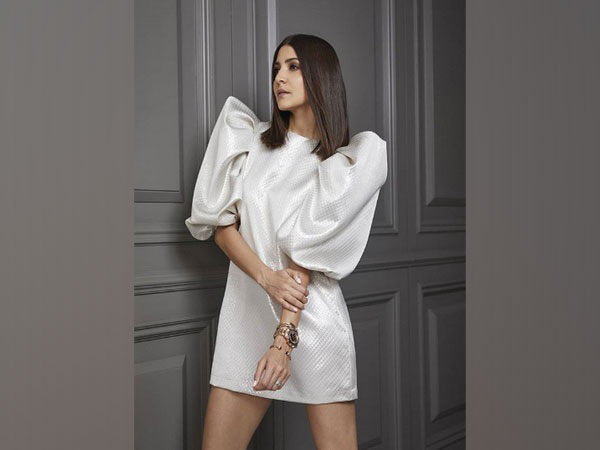 New Delhi [India], May 20 (ANI): Actor Anushka Sharma who is currently basking in the success of her web series production debut 'Paatal Lok' on Wednesday urged people to support stray animals by donating to different organisations.

Sharma's 'Paatal Lok' had a special feature of several dogs and a special mention for the dog lovers.
The actor turned producer took to Instagram and posted the pictures of all the dogs that were featured in the show and penned down a caption dedicated to them.
"The love you have showered on these good boys and girls from #PaatalLok is just hearts," she wrote in the caption.
Sharma then further urged people to stand for the pawed friends of humans and help them by contributing.
"Standing for them and helping them live a life of dignity is something I support and continually work towards... and if you'd like to lend your support to them, below is a list of a few organisations.. some of whom I have been working with and some who are doing commendable work, tirelessly towards the betterment of strays," she wrote.
In the rest of the caption, she shared a list of animal rescue and support funds of the country. (ANI)
ADVERTISEMENT