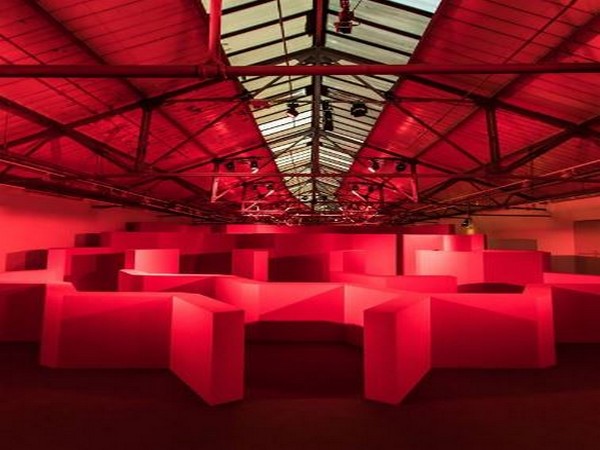 London [UK], Sept 17 (ANI): Fashion accessories designer Anya Hindmarch unveiled Postbox Bag in the most creative way which was not only visually appealing but had a message as well.

To mark the launch of Postbox Bag, Hindmarch set up a four-day immersive art installation in the Brewer Street car park, reported WWD.
The giant, fire-red maze created by puzzle designer Adrian Fischer not only introduced the bags but rekindle the pleasure of penning letters and the art of calligraphy.
"I wanted to talk about the Postbox bag and for me posts and letters are such a lovely thing," WWD quoted Hindmarch.
"It's an art and it's a little bit of a loss because people are not writing letters anymore. We send quick e-mails and texts but actually getting a letter from your grandmother with a spill of an ink or a little drawing is something that you keep," she added, highlighting that the ultimate goal was "to talk about doing things slowly," she added.
While solving the maze, visitors discovered some letters written over the centuries and read by renowned actors.
Once the maze was solved, visitors were rewarded with logoed pastry shaped as letters and stamps.
The guests' journey ends with an invitation to pen a letter that the company will post for them. The same area also displayed the Postbox bag in various materials, colour combinations and sizes on red pedestals. The bag has a flat, vintage-gold frame on the front and can be both carried by hand and worn cross-body. 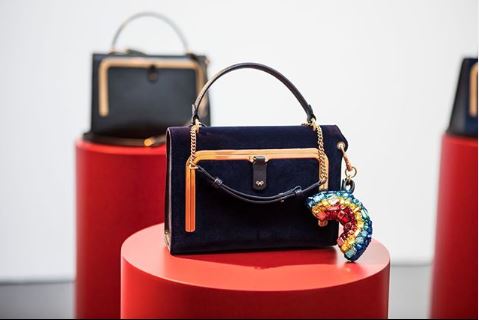 Hindmarch said the style took two years to be developed as "really simple things take a long time to make."
Prices for the new bag range from 895 pounds to 1,495 pounds. (ANI)
ADVERTISEMENT