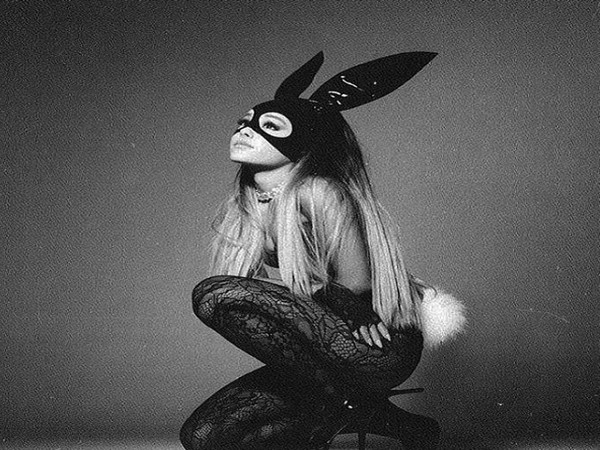 New Delhi [India], May 21 (ANI): Singer Ariana Grande, who is known for songs including 'Side To Side' and 'Into You,' got nostalgic as her studio album 'Dangerous Woman' completed four years on Wednesday.

The album, which made its debut on May 20, 2016, is widely considered as one of the best among the singer's work.
The 26-year-old singer went down the memory lane and shared a throwback picture on Instagram. 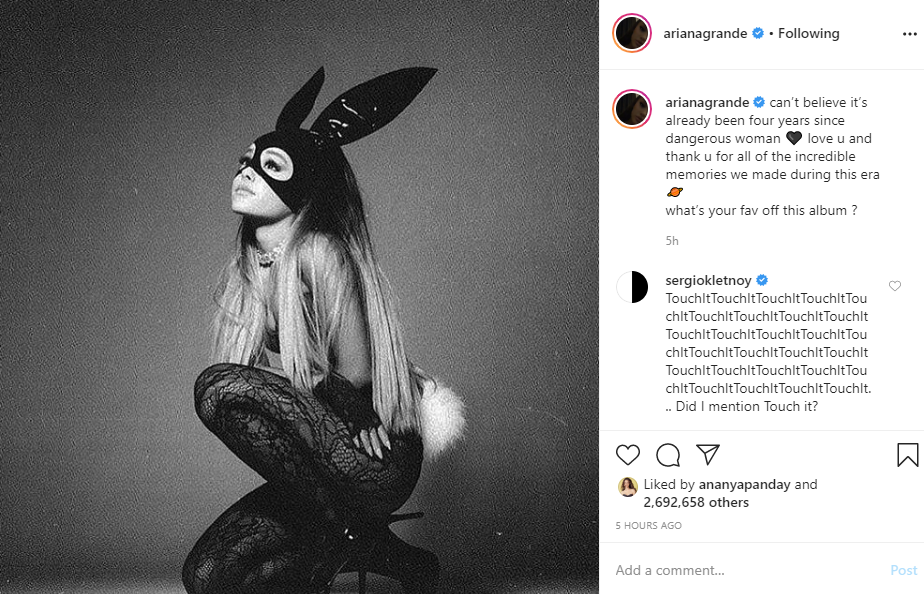 Posting a picture of her from her song 'Dangerous Woman,' she wrote: "can't believe it's already been four years since dangerous woman. Love u and thank u for all of the incredible memories we made during this era."
Scores of fans took to the comment section to write-down their personal favourite from the singer's 'Dangerous Woman' album.
"Side to side stays on repeat," wrote one Instagram user, meanwhile the other fan opted for: 'Be Alright.'
Grande's latest release was a collaboration with singer Justin Bieber earlier this month - 'Stuck With U' - to help the people affected and who are in need during the ongoing coronavirus crisis.
The official music video was released on May 8. The romantic track marks the first collaboration of the duo. (ANI)
ADVERTISEMENT