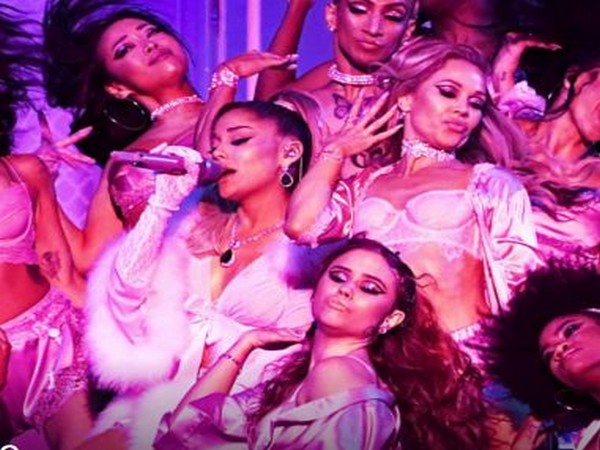 Grande started the performance with an orchestrated version of her song 'Imagine' and then slid into the rendition of 'My Favourite Things' from 'The Sound Of Music'.
Without missing a single beat, the singer later ended her performance with the title track of her hit album 'Thank U, Next' for which has also received a Grammy nod this year.
The 26-year-old singer has received a total of five nominations including the biggie Album Of The Year award. (ANI)
ADVERTISEMENT