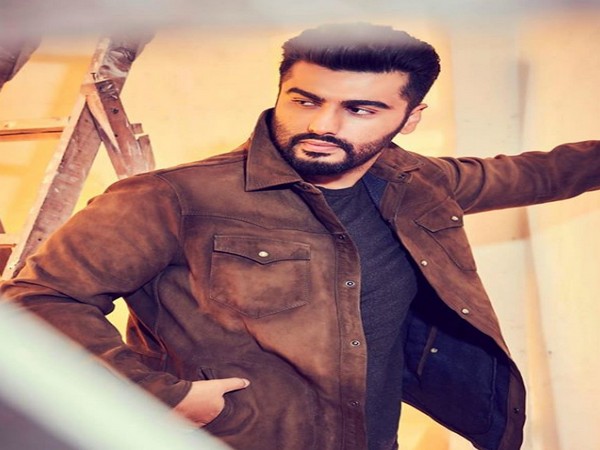 The 34-year-old star, who is currently practising self-isolation measures to combat the spread of coronavirus, took to Twitter and wrote, "The only decent bit of news right now is the arrival of 'Bad Boys for Life' on 31st March on digital platforms."

Sharing a poster of the movie on his Instagram stories, the 'Panipat' actor thanked Smith, producer Jerry Bruckheimer and the whole team for this decision.
In the wake of the coronavirus pandemic, movie theatres across the globe have been shut. Sony Pictures had earlier announced to give the action-comedy "Bad Boys for Life" an early digital release on March 31.
The forthcoming movie is a sequel to 1995's "Bad Boys" and 2003's "Bad Boys II." (ANI)
ADVERTISEMENT