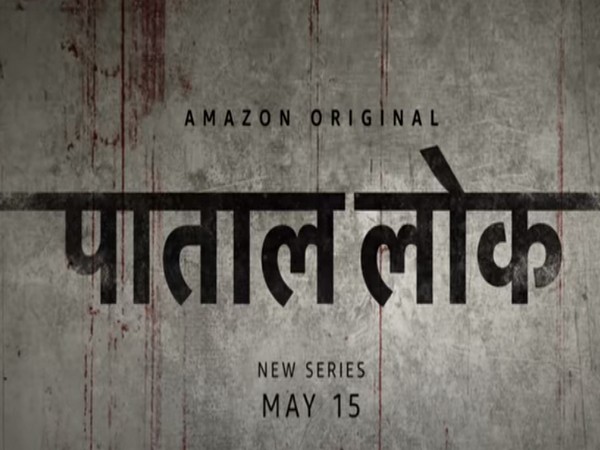 In what may seem like an extreme reaction, actor Arjun Kapoor was seen dancing in excitement standing right in front of his television that had 'Paatal Lok' on the screen.
"Excuse me for my extreme reaction @anushkasharma..but there was no other way I could think of to react to your latest show! #PaatalLok was off the hook! Loved it," Kapoor wrote while appreciating the show.
Anushka's 'Band Baaja Baaraat' co-star Ranveer Singh also finished watching the show and reviewed it on his Instagram story.
"Straight-Up scorcher. @anushkasharma & @kans26 unflinching conviction raised the bar, my friends. Congratulations to the stellar team!" wrote Ranveer in his Instagram story.
Actor Alia Bhatt on the other hand took a bow to Anushka Sharma and the team of the show and applauded them for the great work.
The show has been inspired by the Indian realms of 'Paatal Lok', 'Swarga Lok', and 'Dharti Lok' and shows an interplay between them.
The story of the show revolves around a failed attempt to assassinate a renowned journalist in the country.
The Amazon Original series features actors like Abhishek Bannerjee, Gul Panag, Jaideep Ahlawat, Neeraj Kabi, and others.
Produced by Anushka Sharma's Clean Slate Films and created by Sudip Sharma the edge of the seat thriller show started streaming on Amazon Prime Video on May 15. (ANI)
ADVERTISEMENT