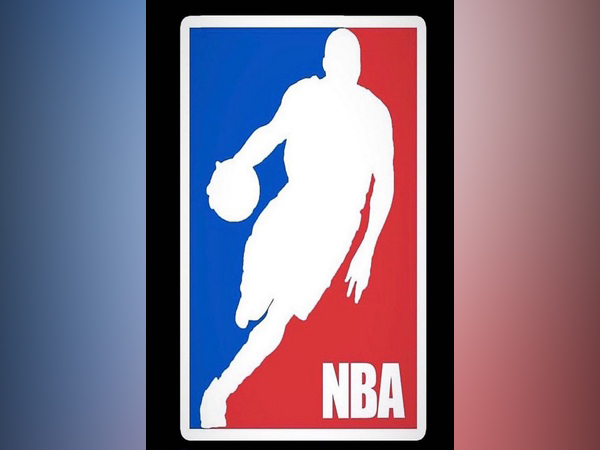 American professional basketball player Kobe Bryant, his daughter Gianna, along with seven other people were on a helicopter that crashed into a hillside in Calabasas, California.
Billboard reported that the NBA has discussed numerous ways of celebrating Kobe's legacy, one of the major changes they have in mind is switching the NBA's longtime logo from Jerry West to a silhouette of the Black Mamba.
NBA teams have paid tribute to the player by taking 24-second shot clock and 8-second back-court violations to start games, an ode to the numbers he wore during his prolific twenty-year career. The league has also decided to cancel Tuesday night's (Jan 28) Lakers and Clippers duel at Staples Center.
However, a viral petition has around two million signatures and has attracted the attention of many Hollywood celebrities.
Rapper Snoop Dogg, Meek Mill, 2 Chainz, singer Justin Bieber, Usher and more have all shown support for backing the movement.
Meek Mill wrote on his Instagram, "Petition on @ballislife go sign!!!." 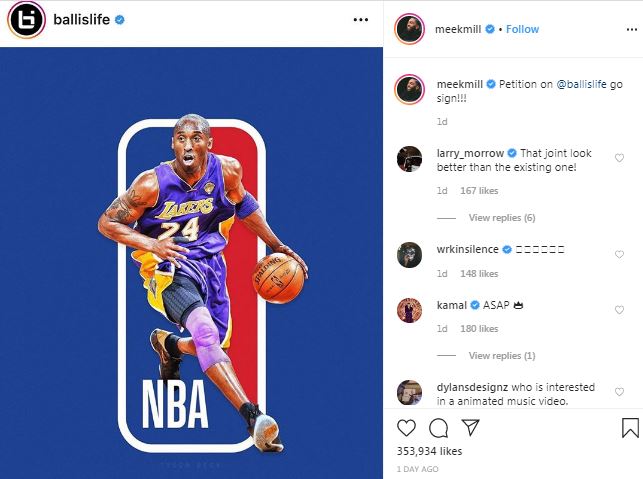 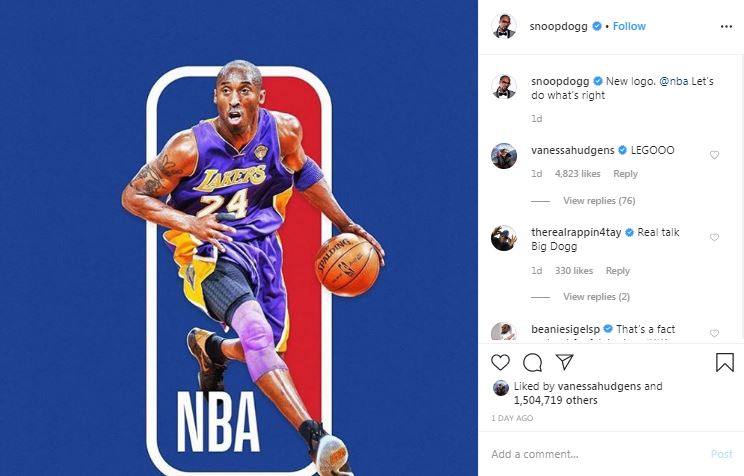 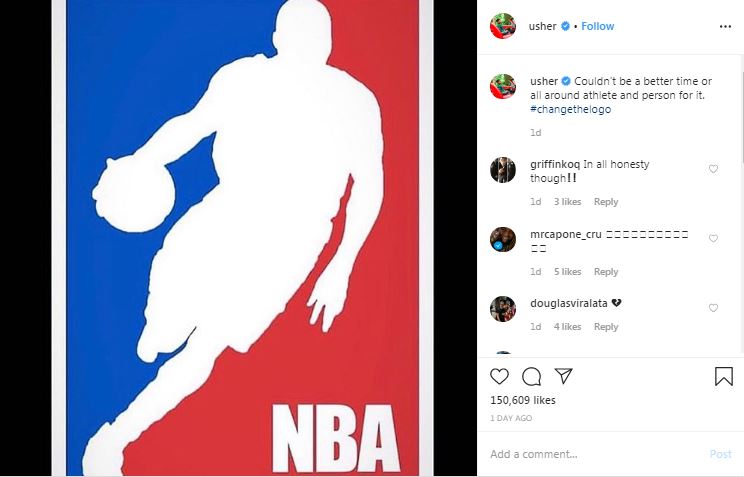 Singer Usher also shared the same picture on his Instagram and captioned it, "Couldn't be a better time or all around athlete and person for it. #changethelogo."
The untimely demise of the NBA player has completely moved the entire Hollywood. (ANI)
ADVERTISEMENT