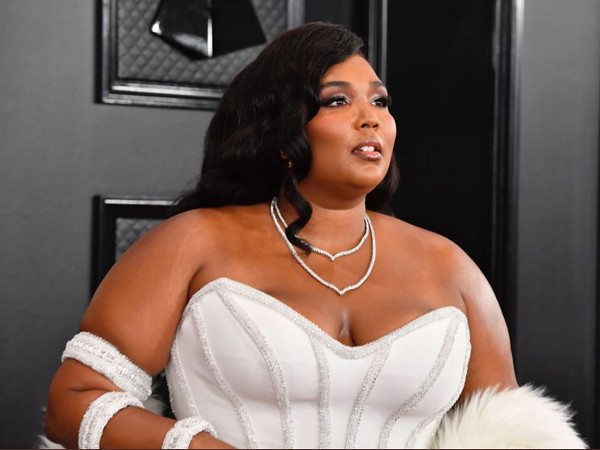 The 31-year-old singer, has also been nominated for the top honours at the event including Record of the Year (Truth Hurts), Album of the Year (Cuz I Love You (Deluxe), Song of the Year (Truth Hurts) and also in the category of Best New Artist.
Before receiving the awards, the singer graced the red carpet in an all-white ensemble grabbing all the eyeballs.
Billed as the music's biggest event, the 62nd annual awards is being held at the Staples Center in Los Angeles. (ANI)
ADVERTISEMENT