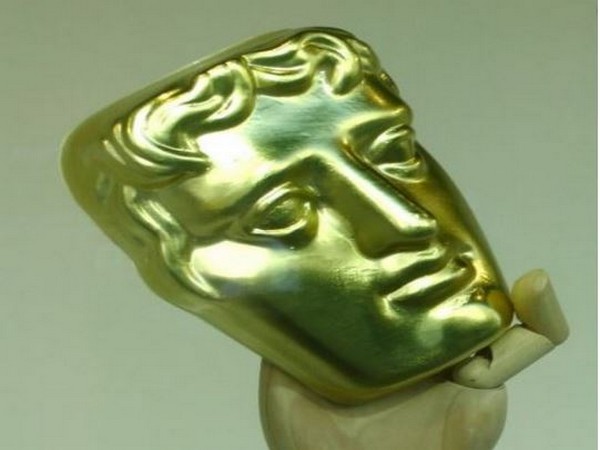 Washington D.C. [USA], May 21 (ANI): After getting postponed due to the coronavirus pandemic, the nomination dates for BAFTA's TV awards were announced on Thursday.

According to The Hollywood Reporter, the nominations for both the TV craft awards and the TV awards will take place on June 4.
The new sates and formats of the ceremonies will also be revealed soon.
"We are thrilled to confirm the new date for the announcement of our nomination, for both the Virgin Media BAFTAs and the Television Craft Awards," the Hollywood Reporter quoted BAFTA CEO Amanda Berry as saying.
"During this difficult time, we want to applaud the fantastic efforts of the many talented individuals, both behind and in front of the camera, many of whom have continued to inform and entertain the nation in recent weeks. We look forward to announcing more details about the ceremonies soon," Berry added.
The TV craft awards was earlier scheduled for April 26 and TV awards was scheduled for May 17 but were postponed earlier in March.
"BAFTA continues to monitor current guidance on TV productions and live events," the Hollywood Reporter quoted the organization. (ANI)
ADVERTISEMENT