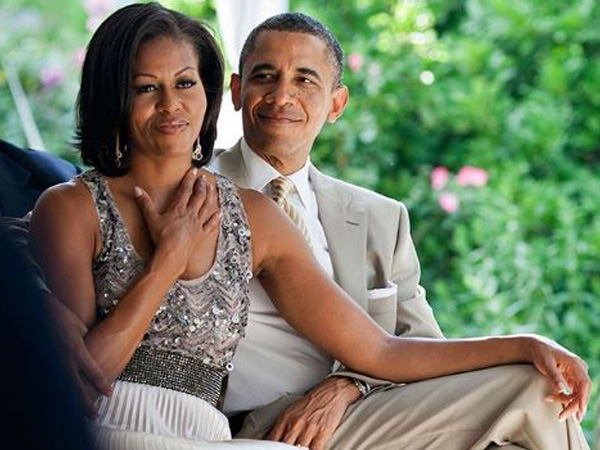 Washington DC [USA], Oct 4 (ANI): It has been 27 years of blissful marriage for Barack and Michelle Obama! They made sure to wish each other on the special occasion by sharing heartwarming posts and it is the sweetest thing you'll see on the internet today.

The former US president and first lady, who completed 27 years together on Thursday, are still 'feeling the magic' that brought them together.
Barack beat his wife to the punch by posting a photo featuring the couple, who can be seen embracing each other and looking at a sunset together.
In the still, the two are photographed from behind and are seen looking at the sunset while Michelle has her arms wrapped around her husband and her head resting on his shoulder.
The former president quoted a line from The Beatles song 'Getting Better', writing, "Like the Beatles said: It's getting better all the time. Thanks, babe, for 27 amazing years!" 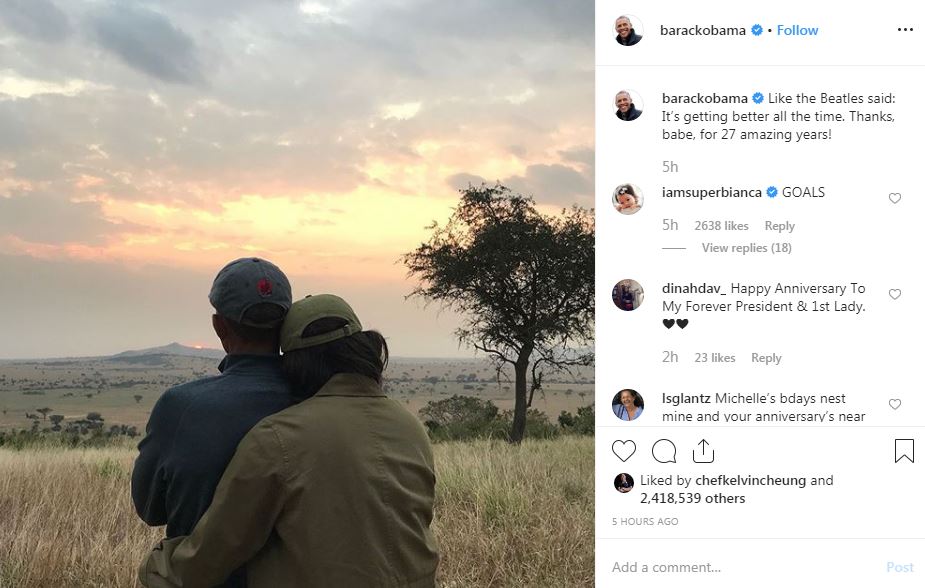 The former first lady too posted a heartwarming message and shared a photo of the two smiling and overlooking a beach.
"27 years ago, this guy promised me a life full of adventure. I'd say he's delivered. Here's to our next chapter of becoming empty nesters and discovering what's next--while still feeling the magic that brought us together all those years ago. Happy anniversary, Barack," she captioned the still. 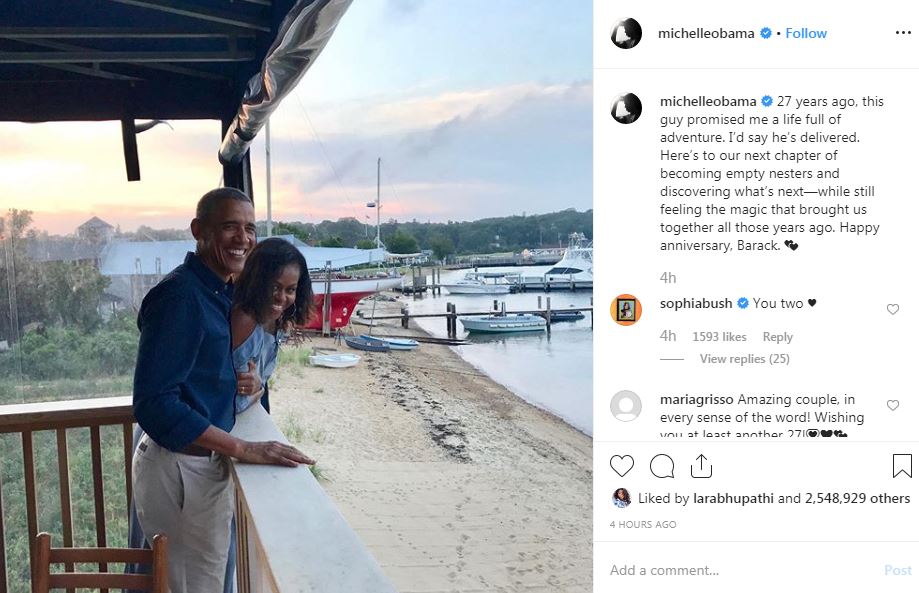 The couple got engaged in 1991 and soon got hitched on October 3, 1992, in Chicago, reported CNN. They are proud parents to two daughters- Malia Ann Obama and Sasha Obama.
The two have been vocal about their ups and downs, and are known to share romantic messages on special occasions.
On Valentine's Day in 2018, Michelle published a Spotify playlist dedicated to her beloved husband.
'Happy #ValentinesDay to my one and only, @BarackObama. To celebrate the occasion, I'm dedicating a little Valentine's Day playlist to you'," the former first lady wrote.
The list of songs included classics like Ben E. King's 'Stand By Me', Barry White's 'Can't Get Enough of Your Love, Babe', and Diana Ross' 'Endless Love'. There were also more modern tracks, like Beyonce's 'Halo', Janelle Monae's 'Primetime', and Adele's cover of 'Make You Feel My Love'.
President Obama also shared a message on Twitter back then. "Happy Valentine's Day, @MichelleObama. You make every day and every place better," he wrote, adding a photo of the two. (ANI)
ADVERTISEMENT