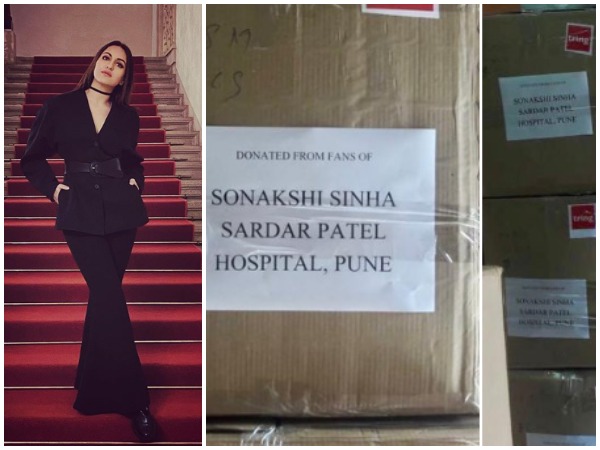 The 47-year-old actor was spotted heading to the high-end Italian restaurant Giorgio Baldi on Tuesday night to meet Laurene Powell Jobs, who was married to Steve Jobs before his death in 2011.
A source close to the star told People that "they have been friends for a long time."
Affleck donned a casual look in blue jeans, a black T-shirt and a leather jacket while Powell Jobs wore a black dress and a gray cardigan. The duo was almost there in the restaurant for about three hours.
The two have worked together on Affleck's non-profit organisation Eastern Congo Initiative since 2010 -- Powell Jobs was an early investor in the initiative, which provides grants and international advocacy for community-building initiatives in the Democratic Republic of Congo, reported People. (ANI)
ADVERTISEMENT