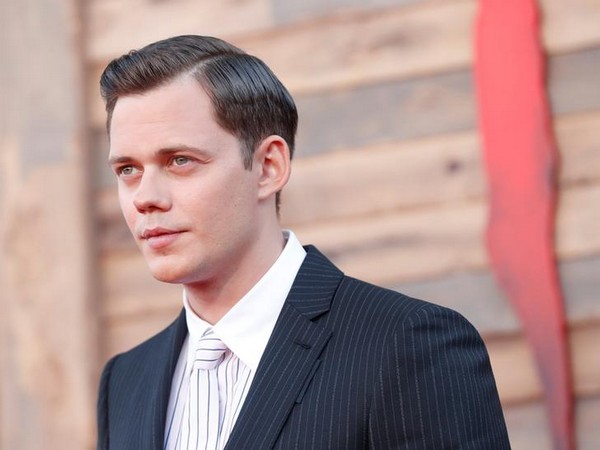 Washington D.C. [USA], Sept 11 (ANI): Bill Skarsgard, who plays 'Pennywise the Clown' in 'It Chapter 2', has revealed that he has an 11-month-old daughter and her room is stuffed with 'Pennywise' teddy bears.
"I've gotten a bunch of fun merch and stuff throughout the years, so her little baby room is filled with all these 'Pennywise' teddy bears," he shared on 'The Late Show With Stephen Colbert', cited E! News.

The actor also revealed that he would frequently Facetime his girlfriend and daughter while in full costume in an interview with 'Good Morning America'.
In a previous Instagram post, his girlfriend Alida Morberg shared that she is "so scared" of horror movies, but, admittedly, it was difficult for Bill to avoid talking to her in full Pennywise attire while on-set.
"I would be in the whole get-up sometimes for 14-hours straight," he shared. (ANI)