Billy Porter in talks to join Camila Cabello in 'Cinderella' 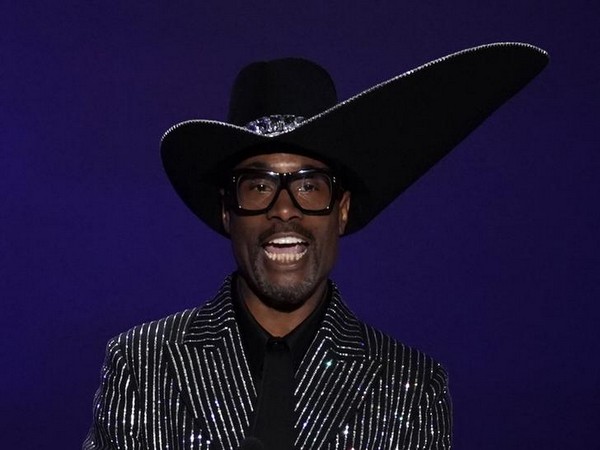 Porter recently bagged an outstanding lead actor Emmy for his role on the FX series 'Pose', and now he is in negotiations to likely play the fairy godmother in the film, according to The Hollywood Reporter.
Cabello will be seen in the titular role of the princess along with giving her music to the movie.
The modern reimagining of the classic fairy tale will be directed by Kay Cannon.
James Corden along with Leo Pearlman are bankrolling the feature.
Meanwhile, Porter has earned acclaim for his performance as Pray Tell on Ryan Murphy's 'Pose'.
Some of his upcoming projects include the third season of 'Pose' with which he is also set to make a TV directorial debut. However, it is unclear which episode Porter will be helming or when the episode will head into production.
Paramount comedy 'Like a Boss' is also one of Porter's upcoming outings. (ANI)
ADVERTISEMENT