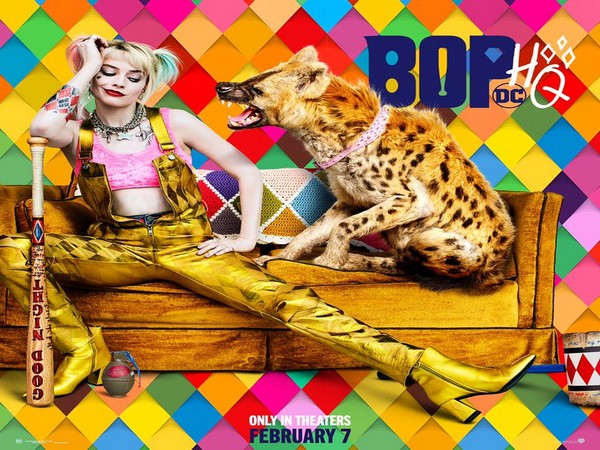 The movie will be made available for digital purchase on March 24 and is expected to cost $19.99 to buy on platforms such as Amazon and iTunes, and will be available for rental in April, reported Variety.
In light of that announcement, the director of the film Cathy Yan wrote on Twitter, "I would not be opposed to putting 'Birds of Prey' on VOD earlier."
'Birds of Prey' starring Margot Robbie was first released in theatres on February 8 and has generated $177 million to date, a disappointing result given its $85 million budget.
While people didn't turn out in force to watch it, they could be more inclined to tune in at home since many are opting to stay inside as the virus spreads. (ANI)
ADVERTISEMENT