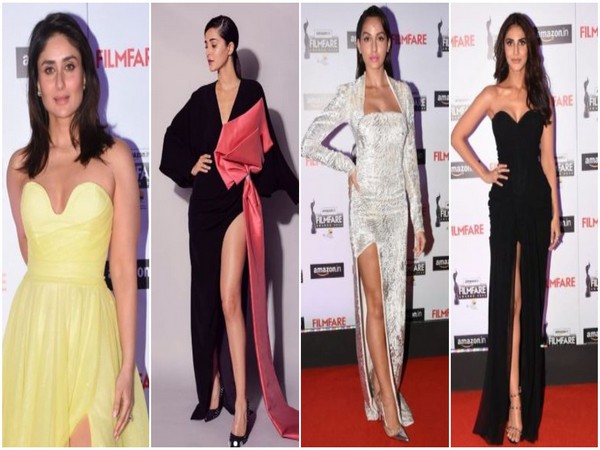 Apart from the top-notch actors of the tinsel town, renowned designer Manish Malhotra, filmmaker Karan Johar and other eminent names of the film fraternity graced the ceremony with their presence.
The organizers started to share the pictures and videos where fun questions were asked to the attendees while they walked the red carpet.
Apart from all the glam that happened on the red carpet, the names of the winners from various categories have also started to pour in.
From what could be officially gathered, War has been announced to rightfully win in the best action category while best cinematography, best background score, best production design went to Zoya Akhtar's 'Gully Boy'.
Further details are yet to be revealed. (ANI)
ADVERTISEMENT