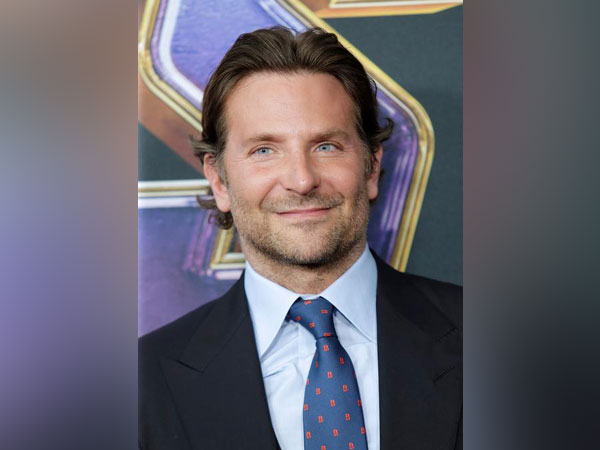 Washington D.C. [USA], Nov 30 (ANI): Hollywood star Bradley Cooper kept a relatively low profile this Thanksgiving as he celebrated the holiday by the Macy's Thanksgiving Day Parade from a balcony of The Dakota, a luxury apartment building in New York City on Thursday (local time).

The 44-year-old actor, was dressed casually in a grey sweatshirt and light-coloured jacket seemed surrounded by a group of people who were watching the parade go by, among the guests at the Dakota luxury apartment were American TV sitcom 'Modern Family' star and American actor Jesse Tyler Ferguson and husband American lawyer Justin Mikita, reported People Magazine.
The holiday comes five months after the actor and model Irina Shayk split in June after four years of dating; the former couple shares a 2-year-old daughter, Lea De Seine.
The two have been low-key and out of the public eye since their split, and they have been focusing on co-parenting their daughter.
Previously, the 'American Sniper' star celebrated Father's Day with daughter Lea, while he took a private jet from Los Angeles to New York City, where a source told that Cooper and Shayk, "were friendly" while catching up.
A source added that the ex-couple hopes to remain that way and also added, "It's clear that Bradley and Irina have the same goals for their daughter," the source told, "They are both wonderful parents."
Cooper had a big year in 2018 with the release of his hit film 'A Star Is Born', which was nominated for eight Academy Awards, including Best Director. It took home Best Original Song for 'Shallow.' (ANI)
ADVERTISEMENT