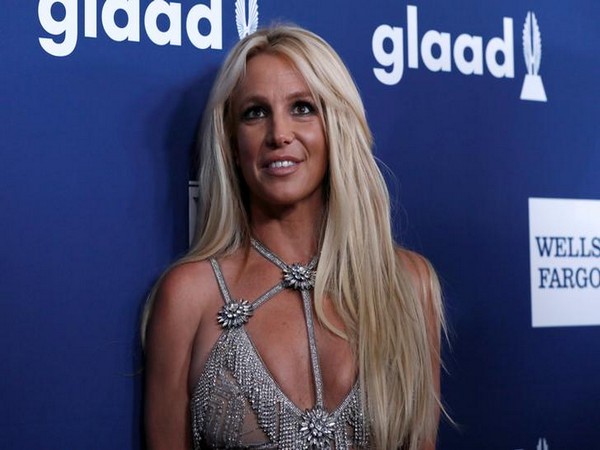 According to court documents obtained by Us Weekly, Jodi Montgomery, the singer's current care manager, was approved as her temporary conservator by a Los Angeles Superior Court judge on Monday.
Montgomery has been assigned the same duties and powers that were previously granted to Jamie until January 20, 2020.
Those powers include limiting and restricting visitors for the 37-year-old Grammy award winner, retaining caretakers and security guards on a "24 hour/7 day basis" and communicating with medical personnel on her behalf. The manager will also have access to Britney's medical records and has the ability to prosecute restraining orders for her.
The approval comes after her 67-year-old father requested to "temporarily relinquish the powers of conservatorship" earlier this month. Jamie, who was hospitalized in 2018 for a ruptured colon, cited "personal health reasons" as the reason he wanted to step down from the responsibility.
Earlier this month, Federline filed a restraining order against Jamie after he allegedly abused the pair's 13-year-old son Sean Preston. (ANI)
ADVERTISEMENT