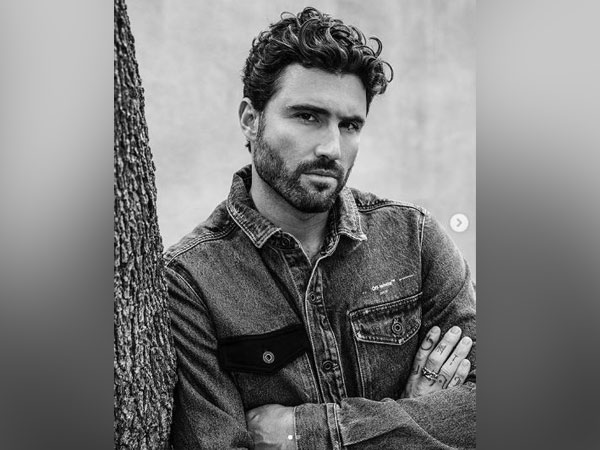 Washington D.C. [USA], Aug 12 (ANI): It seems that Brody Jenner who recently called it quits with his ex Kaitlynn Carter is leaving no stone unturned to mock at his ex after she was spotted kissing Miley Cyrus in a video.
The 'Hills: New Beginnings' star Brody shared his own picture on Instagram where he can be seen posing on the coast, with a caption that seemed to refer his ex, Kaitlynn.

"Don't let yesterday take up too much of today," the 35-year-old star wrote.
However, when his co-star Brandon Thomas Lee commented, "Let's round this scandal out and post a pic of us making out," on the picture, Jenner was quick to reply back.
"Watch out! Pics of Liam and I holding hands on the beach coming soon," Jenner replied to Lee, mocking at the situation.
His remark did not go unnoticed and pop-star Miley had left her own comment. "Go take a nap in your truck and cool off #HotGirlSummer," she clapped back.
Jenner and Carter tied the knot in 2018, in front of 50 family members and friends at Nihi Sumba resort on Sumba island, off the coast of Indonesia.
Just one year after their wedding, Jenner and Carter decided to call it quits.
"Brody and Kaitlynn have had issues for years. It is no secret amongst those who knew them. And the show was not good for them," a source told PEOPLE earlier this month.
Shortly after news of her split, Carter embarked on an Italian vacation with Cyrus and the singer's older sister Brandi. (ANI)