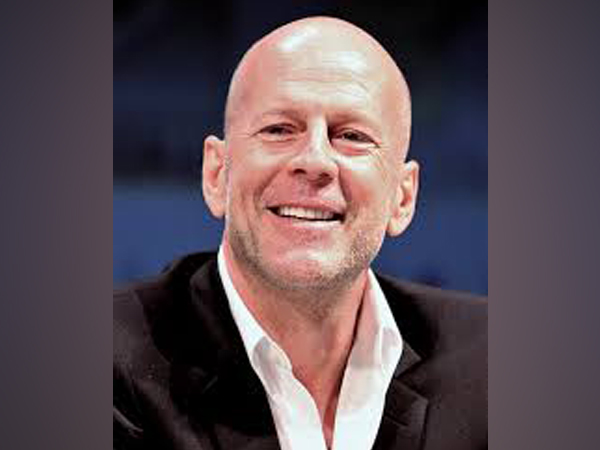 The 'Die Hard' actor was seen wearing the sweater pattern that pays tribute to the viral moment from 2015.
A video of the rat descending staircase of a subway station of New York City with a slice of pizza became hit over the internet and has been doing rounds for the last four years.
The sweater of the 64-year-old actor featured the same pizza rat bringing back the hilarious memories.
Willis was seen styling the crewneck pullover with a lightly washed straight-legged jeans and wore a plain white T-shirt underneath.
The 64-year-old actor accessorised his look with sunglasses and grey plaid cap. (ANI)
ADVERTISEMENT