BTS opens up about recent hiatus, decision to perform in Saudi Arabia 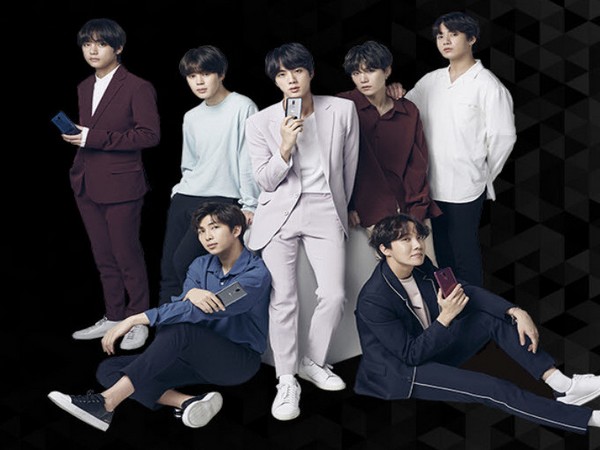 Washington D.C. [USA], Oct 3 (ANI): South Korean boy band BTS opened up about the group's recent hiatus and their decision to perform in Saudi Arabia.
In a recent interview with The Hollywood Reporter, the band members -- RM, Jin, Suga, J-Hope, Jimin, V and Jungkook, opened up about what's next for the group following their extended period of rest and relaxation.

The Korean boy band calmed worries about their hiatus, which sent fans into a frenzy, even speculating a break-up.
"It's not a big deal. It's literally a vacation," member Suga told the outlet.
The five-week hiatus ended on September 16 and group member Jimin added that they're happy to be continuing with their music.
"We're not really compelling each other to keep this going. It's nothing like that. We just have so much fun together singing and dancing that we want it to continue," he said.
Suga echoed similar sentiments, adding, "As long as our bodies hold up, we'll be doing the same thing in 10 years."
The stars also discussed their decision to perform in Saudi Arabia, which has raised eyebrows. Rapper Nicki Minaj pulled out of a concert in the country in July because of human rights issues, stating that she wanted to show support for women's rights, gay rights and freedom of expression.
"I wouldn't say it was easy. But we were officially invited. It's been a while since we've performed in the Middle East - I guess the last time was 2015 in Dubai," RM said.
Jimin added, "To put it simply, if there's a place where people want to see us, we'll go there. That's really how we feel."
The singers also have a few more dreams they'd like to fulfill. For instance, when asked about their dream collaboration, the artists said that they will love to team up with Drake.
The South Korean boy band has been performing and releasing songs non-stop since their debut in 2013. In the last six years, they have played and released six full-length albums and six EPs.
The news of BTS' break came nearly four months after they dropped their 'Map of the Soul: Persona' album, which featured collaborations with singers Halsey and Ed Sheeran. (ANI)
ADVERTISEMENT