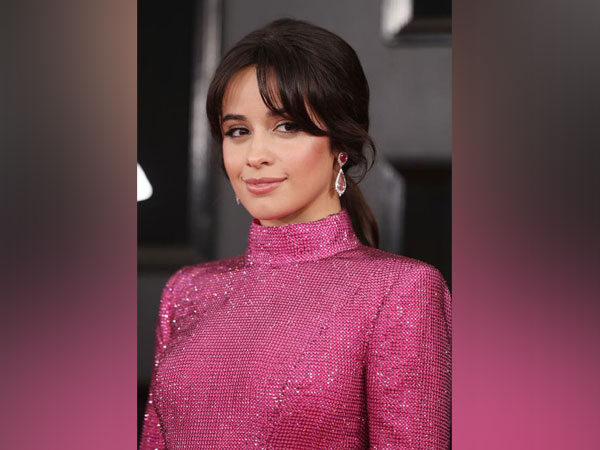 Washington DC [USA], Oct 4 (ANI): 'Senorita' singer Camila Cabello on Thursday dropped her third single 'Cry for Me' which is a breakup song, from her upcoming album 'Romance'.

In a tweet teasing the song, Cabello wrote 'Cry for Me' tries to capture the feeling "when your ex moves on faster than you and of course you want them to be happy, but just..... not so fast."
The single has been penned by Cabello along with Louis Bell and Frank Dukes, the collaborators who helped her get 'Havana' to the top of the Billboard Hot 100.
The singer added that 'Cry for Me' is one of her favorite songs from 'Romance', and that she still plans to drop a bunch of new music in the months leading up to her second studio album, which is expected to release by the end of the year. (ANI)
ADVERTISEMENT