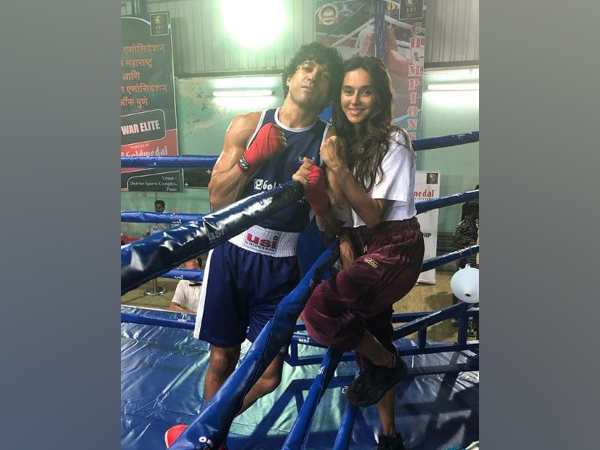 Shibani gave a sweet shout-out to Farhan on her Instagram handle. In the 'appreciation post' she shared how the actor worked his fingers to the bones to get into the character of Aziz Ali Boxer in his recently released film 'Toofan'.
She posted a picture of the duo from the set of 'Toofaan' and wrote, "Watching your journey so closely has been nothing short of a privilege. You went to unimaginable lengths to get into the skin of the character, you didn't give up till you found his authentic voice, you took your mind to the darkest of places, and you tested your body every single day."
"There was blood, sweat, punches, literal blows but you hit back with persistence, endurance, grit, resilience. Slowly the lines blurred and you literally morphed into AJJU BHAI aka AZIZ ALI BOXER! Today, on your big day, I want you know that I am sending you all my love. And I can't wait for the world to witness the magic of Toofan. Proud of you Farhan! Todun Tak! @faroutakhtar Love you", she added. 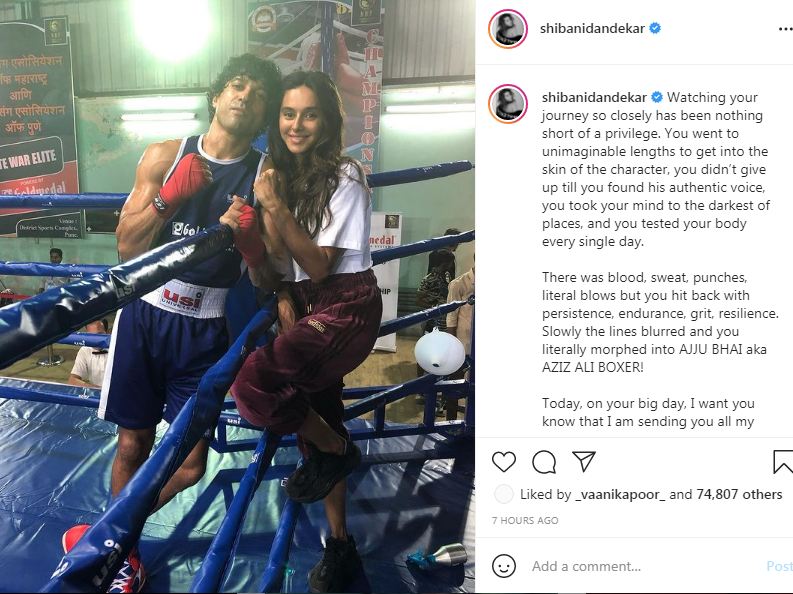 Farhan was quick to respond to his lady love with an adorable message. He wrote, "Could not have done it without you .. Love you"
On a related note, Shibani has been as active as any other team member of 'Toofan' in promoting Farhan's movie. From the day the movie was announced, Shibani's social media handle is all about the film's promotion.
'Toofaan' which is streaming on Amazon Prime Video in India and across 240 countries and territories, marks the second collaboration of Farhan with Rakeysh after the massive success of 'Bhaag Milkha Bhaag', the biopic based on the late Indian athlete Milkha Singh.
Rakeysh and Farhan are also served as the producers of the movie along with Ritesh Sidhwani (Excel Entertainment).
The film also stars Supriya Pathak Kapur, Hussain Dalal, Mohan Agashe, and Darshan Kumaar.
In the movie, Farhan portrays the role of a national-level boxing player. The movie has been shot across Mumbai at real locations like the Dongri slums and the Gateway of India. (ANI)
ADVERTISEMENT