Cardi B slams fans who claim she lied about sexual harassment 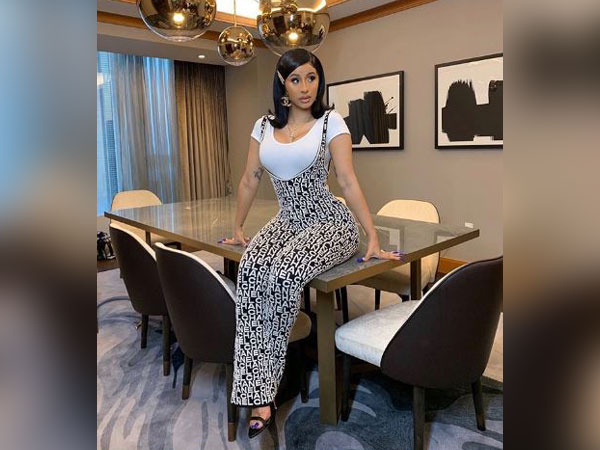 Washington D.C. [USA], Sept 28 (ANI): Rapper Cardi B lashed out at social media followers who accused her of lying about sexual harassment.
"When is there going to be a #MeToo movement in the urban world, where this s--t really be happening?" the rapper asked on Instagram Live, reported Page Six.

"Lie about what? What I got to lie for? N--s really try to take advantage of girls," she continued.
Recently Cardi recounted an incident that occurred at a magazine photoshoot on an episode of WE TV's 'Untold Stories of Hip Hop'.
"The photographer, he was just, like, trying to get close to me," the outlet quoted her.
"Like, 'Yeah, you want to get in this magazine,' then he pulled his d--k out. I was so f--king mad, and just, like, 'This is crazy', she continued.
"I told the magazine owner, and he just looked at me, like, 'So?' When I see the #MeToo movement, I know that there are girls from the hood that went through the same type of treatment," the rapper added.
Following the revelation, several social media users slammed Cardi which made her respond via Instagram Live.
She also revealed to her fans that she wanted to be a "video vixen," when she was 20-year-old and men would ask her to send nude pictures of herself. (ANI)
ADVERTISEMENT