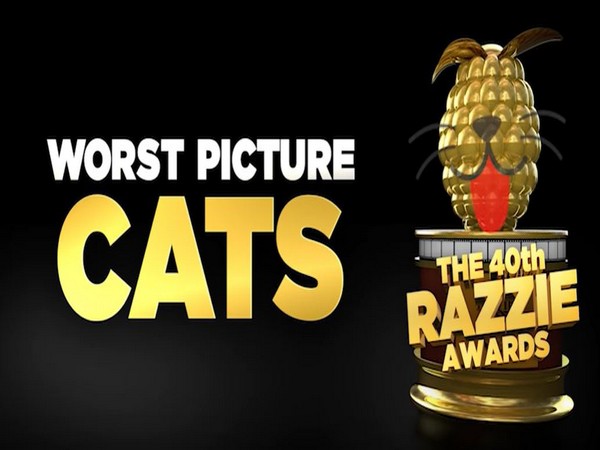 For those who are unaware, the Razzie Awards honour the worst pictures released during the year.
According to Fox News, the 95-million-dollar disaster, which was released in December last year, only managed to earn a measly 6.6 million dollars on its opening weekend and was totally excluded from the 2020 Oscars.
However, as a consolation, the movie bagged a total of six awards at the 40th Razzies, which also included the trophy for the Worst Picture.
Ironically enough, director Tom Hooper who had previously won an Oscar for 'The King's Speech' took home the award for the Worst Director. He also shared the award for Worst Screenplay with Lee Hall.
The honour for Worst Supporting Actress and Worst Supporting Actor went to Rebel Wilson and James Corden respectively.
Lastly, the movie won the trophy for the Worst Screen Combo under "any two Half-Feline/Half-Human Hairballs."
The announcement for this year's Razzie Awards was made online as its ceremony was called off due to the COVID-19 pandemic, Fox News reported. (ANI)
ADVERTISEMENT