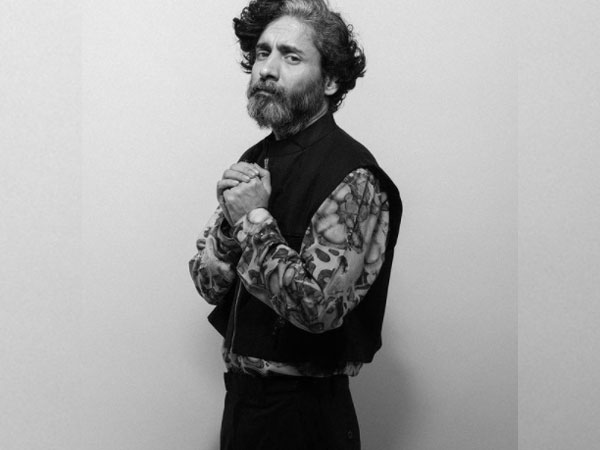 Mumbai (Maharashtra) [India], September 14 (ANI): Actor Chandan Roy Sanyal, on Tuesday, has started shooting for the upcoming season of the much-acclaimed series 'Aashram' in Jaipur. He will be stationed in the pink city for a month-long schedule.

The first season of Prakash Jha directorial series was a resounding success. Chandan played the role of 'Bhopa Swami', the right-hand man of a self-styled godman called Kashipur Waale Baba Nirmal (played by Bobby Deol), whose ashram is a front for crimes.
Sharing his excitement for the same, Chandan shared, "Aashram marked a turning point in the trajectory of my career. It gave me a special identity as an actor. The production team is taking all the necessary precautions and the love for making content people will love is palpable during the shoot. Revisiting Bhopa Swami is very exciting for me because this season is all about new twists."
Apart from 'Aashram', Chandan's upcoming projects include Vipul Shah's 'Sanak' and a few unannounced ventures. (ANI)
ADVERTISEMENT