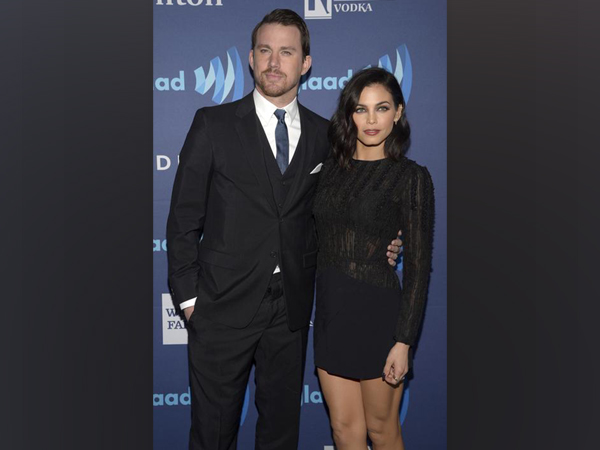 According to E!Online, the former couple has settled on a custody agreement. The outlet reports the two will have a 50/50 custody over their 6-year-old daughter, Everly, as per reports of The Blast, which reported the news first on Saturday (local time).
They have also agreed to not exploit their daughter for any kind of social media advertisements including the sponsorships or Ad campaigns. It also has a clause that if either of them decides to take an ad deal on behalf of their daughter, they will need the other party's consent for the same.
Channing and Jenna have also agreed to work with a counsellor to come up with a schedule for the holidays so that they can split the custody of Everly together.
A source to E!News confirmed that The Blast's reporting was accurate.
Channing and Jenna's custody agreement comes only a day after having social media drama.
On Instagram, the 'Step Up' star shared a photo of him and Jessie on Friday night. This photo came a few days after E!News reported that the ex-couple had gotten back together after a brief breakup.
On which, one commenter stated, "Jenna looks better with you."
"Ain't nobody more stunning and beautiful to look at but even more as a human than Jess, And yeah that includes my ex," commented Channing.
He later clarified, commenting that Jenna "was beautiful and amazing in her own right."
Though the matter escalated shortly as Jenna's boyfriend and American actor Steve Kazee, and the father of her second child took to Instagram and to defend Jenna online.
The 44-year-old actor, Kazee, posted a meme of Will Ferrell, commenting, "Watch your mouth."
Along with a caption, "That reckless talk bruh..." Apparently, things are starting to cool down between Jenna's ex's online. (ANI)
ADVERTISEMENT