Channing Tatum and singer Jessie J officially back together 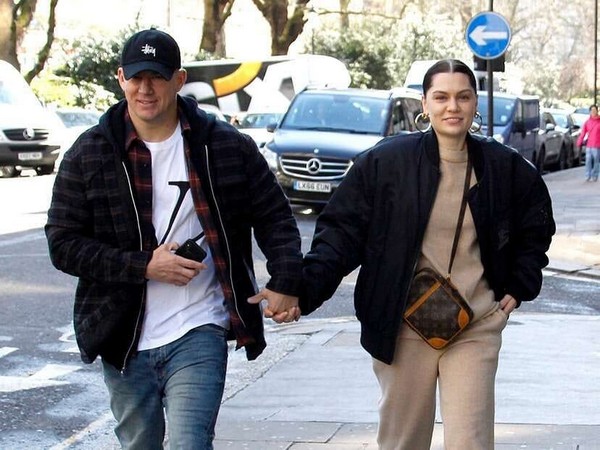 According to E! News, the couple seemed quite happy to be spending time together again as they were spotted shopping in Los Angeles almost about a week back.
The 'Magic Mike' star and 'Flashlight' singer haven't been seen in public since 2019.
However, a source told E! News that there were no PDA moments as such but both of them were together the whole time, sharing their opinions on different items.
This past week Jessie has been staying at Channing's place, according to the outlet.
The two parted on mutual terms as the distance and different priorities came in between them but they now seem to be giving their relationship another chance. (ANI)
ADVERTISEMENT