Channing Tatum to star, produce in Disney's 'Bob the Musical' 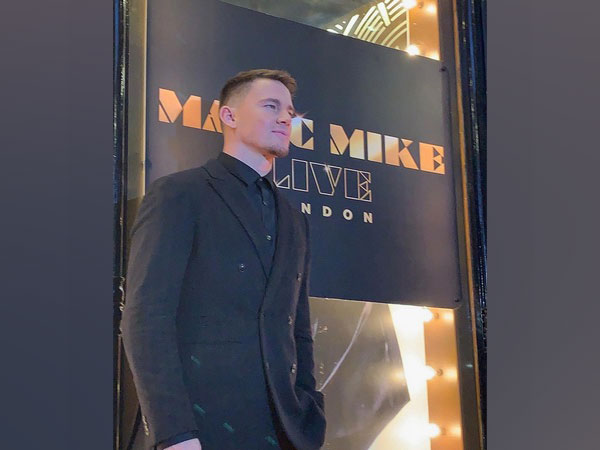 According to Variety, Disney's project has been in development for more than a decade now. And the studio is still hunting for a director for the movie.
Through his company, Free Association, Channing is set to produce the feature along with partners Reid Carolin and Peter Kiernan.
In addition, the production is tied to Tripp Vinson and Chris Bender.
The film's story revolves around a guy who lives his worst nightmare when he wakes up and realizes that he is caught in a musical.
In the past writers who have worked on the script include Michael Chabon, Alan Loeb, Mike Bender, John August, Lowell Ganz and Babaloo Mandel. And the directors that were attached to the project included Mark Waters, Adam Shankman, Michel Hazanavicius and the team of Phil Lord and Chris Miller. (ANI)
ADVERTISEMENT