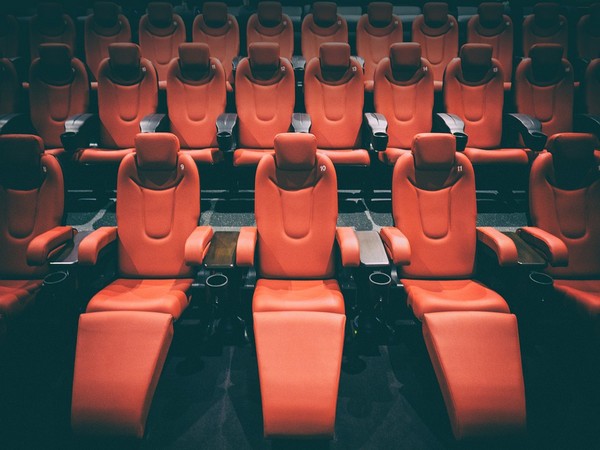 Shanghai [China], Mar 27 (ANI): Chinese authorities announced that more than 200 cinemas in Shanghai will resume operation on Saturday after nearly two months of an enforced shutdown to stop the spread of coronavirus.

As per The Hollywood Reporter, the country's commercial capital is the first tier-one metropolis to resume theatrical moviegoing as, by Saturday, China is expected to have 700 to 800 movie theatres up and running.
The theatres will be rebooting under robust health guidelines including leaving an empty seat between patrons in every direction.
"To lower the risk of infection, cinemas should strictly implement epidemic prevention measures, and audiences are required to have their body temperature tested and present their health codes at the entrance and wear masks during the showtime," Yin Xin, spokeswoman for the Shanghai municipal government, told the state-backed news service Xinhua.
National and local governments have started rolling out various measures to boost cinemas as they get back to business. And in order to encourage viewers to actually frequent cinemas, regional Shanghai government authorities have also cobbled together a discount offer.
The city of Shanghai has over 380 movie theatres, and more movie theatres are expected to resume operation soon "in an orderly manner," local authorities said. (ANI)
ADVERTISEMENT