Christoph Waltz to reprise his role in 'Bond 25' 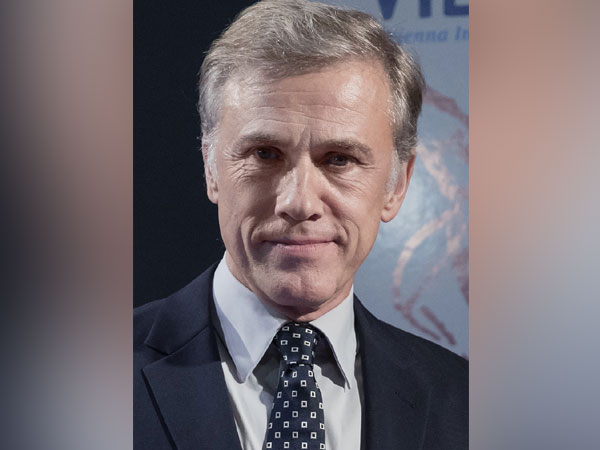 Waltz first featured in James Bond franchise 'Spectre' as the iconic villain who was previously played by Donald Pleasance, Max von Sydow and Telly Savalas in previous installments of the franchise.
Besides Waltz, Daniel Craig, Ralph Fiennes, Lea Seydoux and Naomie Harris will also reprise their roles.
Filming kicked off in March, but Craig underwent minor ankle surgery in May after injuring himself while filming for the movie in Jamaica. He returned to the sets of the film last weekend and was spotted filming scenes in London.
Helmed by Cary Joji Fukunaga, the film revolves around Bond, whose peace is short-lived when his old friend Felix Leiter [Wright] from the CIA turns up asking for help. The mission to rescue a kidnapped scientist turns out to be tough, leading Bond onto the trail of a mysterious villain armed with dangerous technology.
The movie is scheduled to hit the big screens on April 8, 2020. (ANI)
ADVERTISEMENT