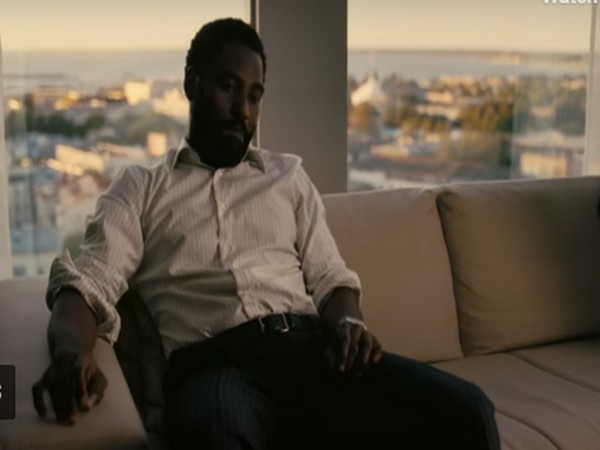 Just like the first trailer video, the latest one too teased heavy action and gripping mystery.
The film revolves around a group of secret agents working on the prevention of World War 3.
A treat for the action lovers, the trailer comes loaded with action sequences the most enticing one being the one in which a Boeing 747 is seen passing through a building leaving behind an explosive crash.
Nolan's film comes with promising star cast which includes John David Washington, Robert Pattinson, Sean Avery, and others.
The trailer also featured Bollywood's veteran Dimple Kapadia for a split second.
The flick was scheduled to hit the theatres on July 17 before the COVID crisis but the trailer does not come with the release date, it only comes with a message - "coming to theatres."
However, according to the Twitter bio of the film, it is still slated for a July 17 release despite the shuttering of cinemas in most countries due to coronavirus crisis.
The first trailer of the action thriller was released in December last year. (ANI)
ADVERTISEMENT