Cinemas closed in Australia due to coronavirus outbreak 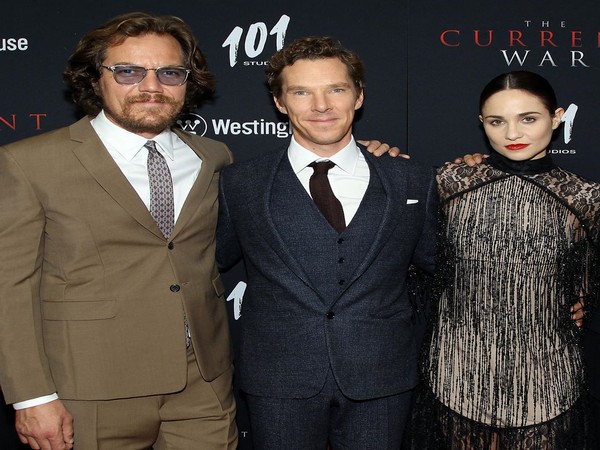 Washington D.C. [USA], Mar 23 (ANI): Cinemas in Australia have been ordered to be close by the Australian federal government, as a measure against the spread of the deadly coronavirus.

According to Variety, on Sunday evening (local time), the order was made, and it takes effect from noon on Monday. The measure could remain in place for several months.
To affect the venues that are deemed "principal places of socialisation," the move is a stricter package of measures including cinemas, as well as pubs, restaurants, casinos, indoor sports facilities and places of worship. Restaurants are allowed to operate a takeaway service only. Schools remain open.
According to the Australian Prime Minister, Scott Morrison the tougher measures were being brought in because the earlier calls for social distancing were not being adhered to properly. Previously, Australia has also imposed strict cross-border travel restrictions.
"Unfortunately, because guidelines can't be followed, then for public health reasons we now need to take further action which shuts those gatherings down," Morrison said on Sunday.
With nearly half of the coronavirus positive cases in New South Wales, Australia has 1,314 cases confirmed cases of the pandemic. The state contains Sydney and the majority of the Australian film industry personnel. There have been seven deaths.
Last week, the Palace Cinema chain has closed all its venues as a precautionary measure. Chains including Hoyts, Dendy and Event continued to operate, but with capacity reduced to remain in line with government guidelines on distancing.
With a combination of Hollywood studio titles halting their worldwide releases and local cancellations, film releases had already started to dwindle.' The Current War' was the only title to get a significant release over the weekend.
Last week, Studiocanal Australia announced that it would halt its planned distribution of 'The Secret Garden.' (ANI)
ADVERTISEMENT