CM Uddhav Thackeray to watch Tanhaji along with other ministers 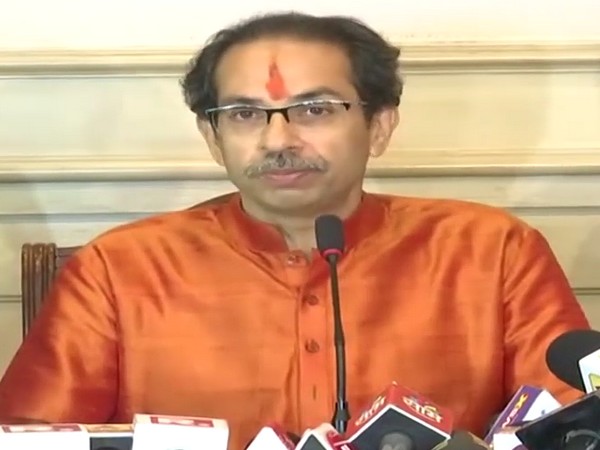 Mumbai [Maharashtra], Jan 21 (ANI): Maharashtra Chief Minister Uddhav Thackeray said that he will watch 'Tanhaji: The Unsung Warrior' along with other ministers.

Thackeray said in an event of Brihanmumbai Municipal Corporation (BMC). BMC launched a teaser of the movie 'wild Mumbai'. Several more things will be done to show the rich wildlife of Mumbai.
However, he mentioned that he was not present at the event to watch the movie.
'Tanhaji: The Unsung Warrior' was released on Jan 10. The movie starred Ajay Devgn as Subedar Taanaji Malusare.
It also features Kajol, Saif Ali Khan, Sharad Kelkar, and Neha Sharma in pivotal roles
The film is produced by Ajay Devgn's ADF and Bhushan Kumar's T-Series and has been directed by Om Raut.
Lately, the movie has crashed the box-office as it entered the Rs 100 crore club in less than a week's time. (ANI)
ADVERTISEMENT