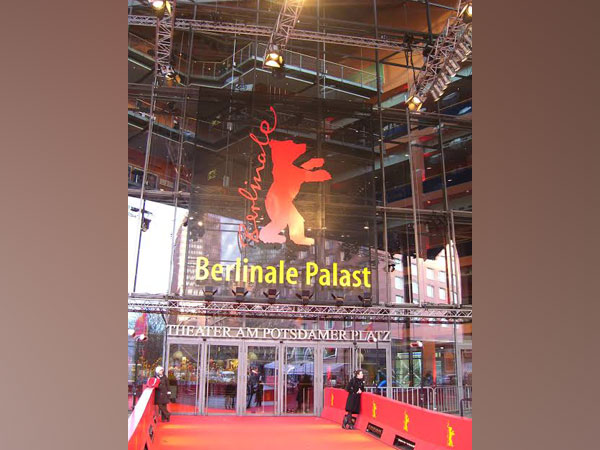 The 70th edition of the film festival is going to see new management with artistic director Carlo Chatrian and executive director Mariette Rissenbeek heading the team. Since 2001, Dieter Kosslick was the much-beloved director of the festival.
According to the Hollywood Reporter, in a press conference on Wednesday, Rissenbeek and Chatrian unveiled the titles of the 18 films that would be competing this year. Apart from the competitors, Pixar animated Dan Scanlon directorial 'Onward' will have its world premiere in Berlin.
The lineup titles featured a mixture of European arthouse and the United States indie titles including some titles from Asia and Latin America.
'Alexanderplatz', one of the competing films, is a modern-day update of Alfred Doblin's classic 1929 novel Berlin.
Kelly Reichardt's 'First Cow,' Eliza Hittman's 'Never Rarely Sometimes Always' and veteran filmmaker Abel Ferrara's 'Siberia' are some of the United States' entires.
Among the very few star-studded entries, 'The Roads Not Taken' featuring Salma Hayek, Elle Fanning and Javier Bardem, will have its presence at the prestigious festival. Korean auteur Hong Sangsoo is returning to Berlin with his newest release, 'The Woman who Ran'.
Whereas, Christian Petzold proudly enters the competition for the fourth with his newest 'Undine', a present era take on the Greek myth with a modern-day story. The film stars Paula Beer, Jacob Matschenz and Franz Rogowski.
Hidden Away, Little Sister, Delete History, and There Is No Evil are some of the other notable international entries.
The films in the competition lineup will be in the running for Berlin's top honours, the Gold and Silver Bears.
Oscar-winning actor Jeremy Irons is set to head up this year's international competition jury where Helen Mirren will receive a lifetime achievement Golden Bear at this year's event.
The 70th Berlin International Film Festival kick starts on February 20 with the world premiere of 'My Salinger Year' and runs through March 1. (ANI)
ADVERTISEMENT