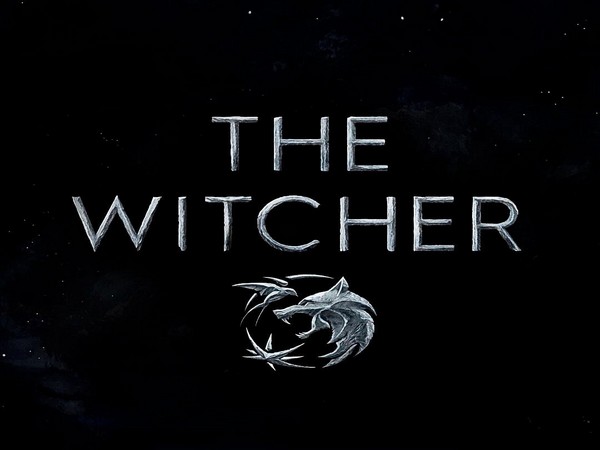 Washington D.C. [USA], Mar 16 (ANI): Netflix has paused production of its drama series 'The Witcher' for two weeks in the wake of coronavirus outbreak.

According to The Hollywood Reporter, filming on the second season, starring Henry Cavill in the title role, has been suspended for two weeks, starting Monday, making it the first Netflix production to ground to a halt in the U.K.
In a Sunday night email, the production crew were told about the decision to pause production and also informed that they will continue to be paid by Netflix during the two-week stoppage.
"Cast and crew health is our primary concern. We are dealing with an unprecedented global pandemic that is beyond our control, and in many instances with mandates or restrictions imposed by governments (including travel restrictions in many countries)," read a part of the email.
"The coronavirus has raised challenging issues for everyone working on set on productions for Netflix. We are very grateful for all the work everyone has done to keep cast and crew safe during this pandemic," the note added. (ANI)
ADVERTISEMENT