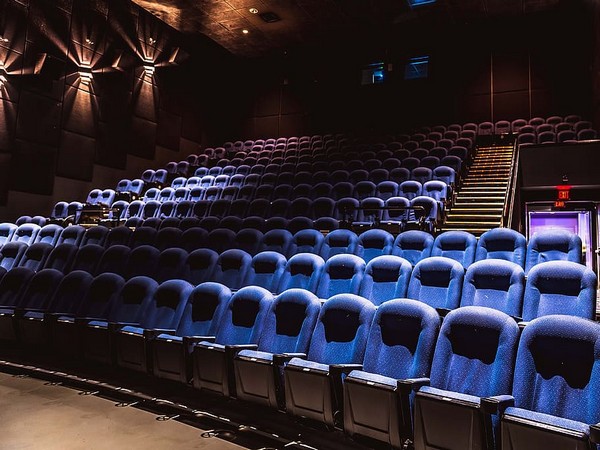 Beijing [China], Jan 30 (ANI): The coronavirus outbreak has closed the shutter on almost the entire movie theatre business in China, which could push the global box office into losses worth billions of dollars.

The highly contagious disease has shut down nearly 70,000 screens all across the world's most populous nation, reported New York Post.
These are the very theatres that produced a huge share of last year's record-shattering global movie revenues collections.
According to The Hollywood Reporter, the international box office collections are expected to nosedive by 1 billion dollars to 2 billion dollars if the Chinese theatres continue to stay out of business.
Stephen Saltzman from Paul Hastings law firm told The Hollywood Reporter that "there could be a potential recovery from the loss of a few weeks, but with a longer hiatus possibly on the horizon and real estate values being severely challenged unless the government is motivated to step in with additional support, this could be a disaster in the making".
The theatres collectively managed a measly 2 million dollars in the weekend that kicked off the beginning of the Lunar New Year Holidays, reported the outlet.
This abysmally low figure is just a tiny fraction of last year's 507 million dollar collection during the first three days of the holiday season.
Six big movies by Chinese studios that were due for release on the holiday weekend have been kept on hold indefinitely, with the exception of 'Lost in Russia', that was put online for free by Huanxi Media.
The coronavirus induced lockdown has also left the release of Hollywood flicks such as 'Little Women' and 'Dolittle' hanging midair in the Chinese market. (ANI)
ADVERTISEMENT